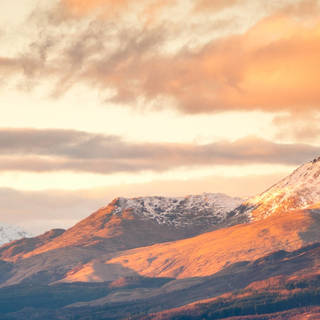 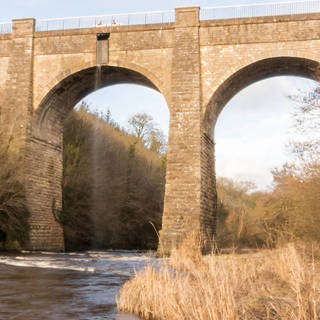 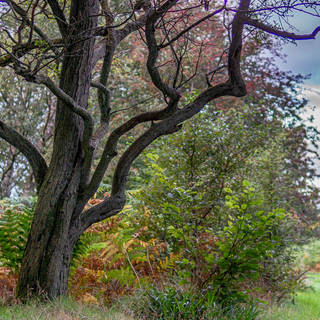 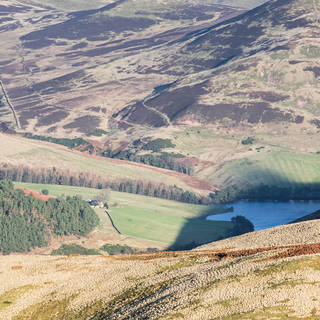 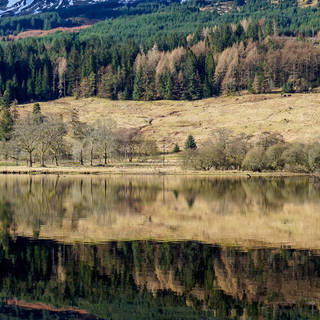 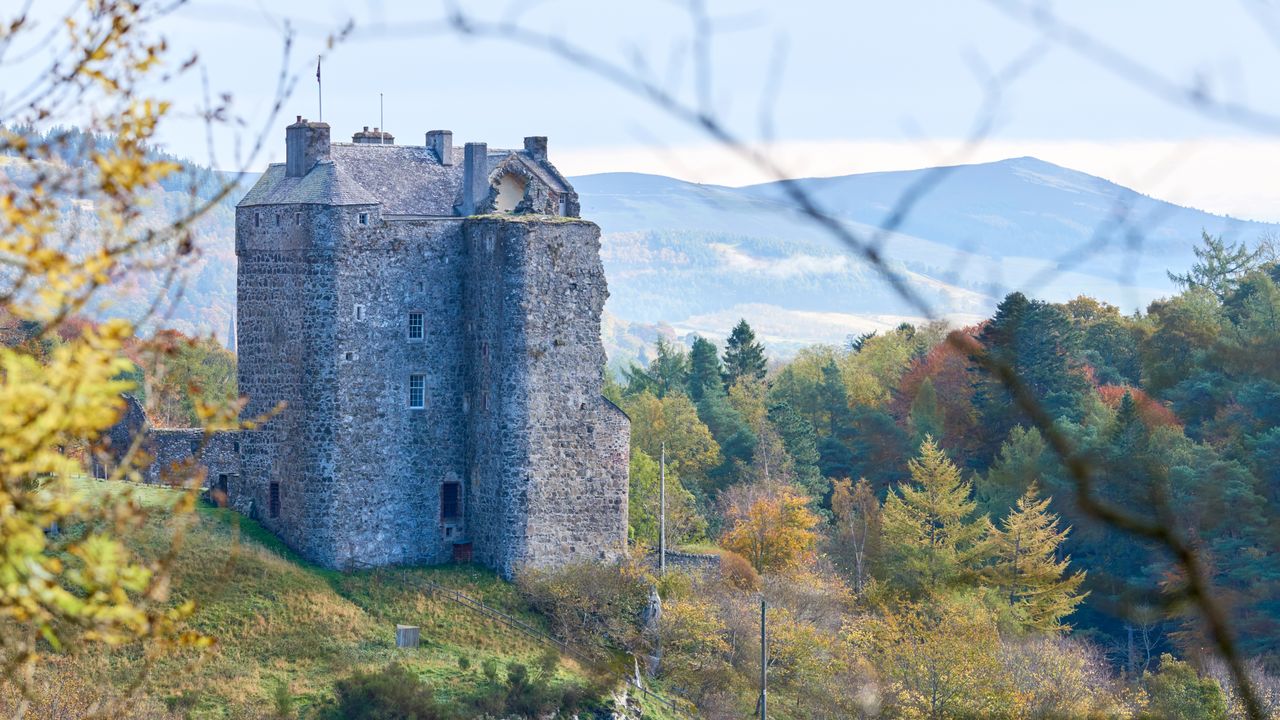 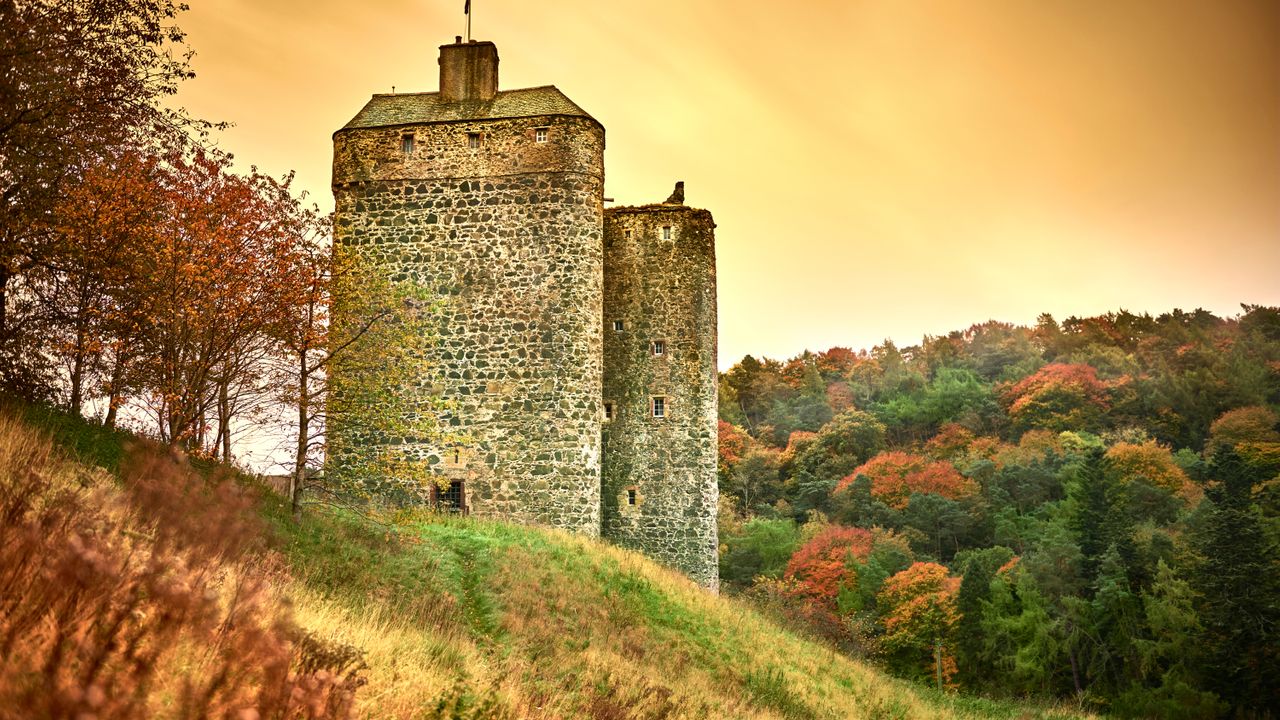 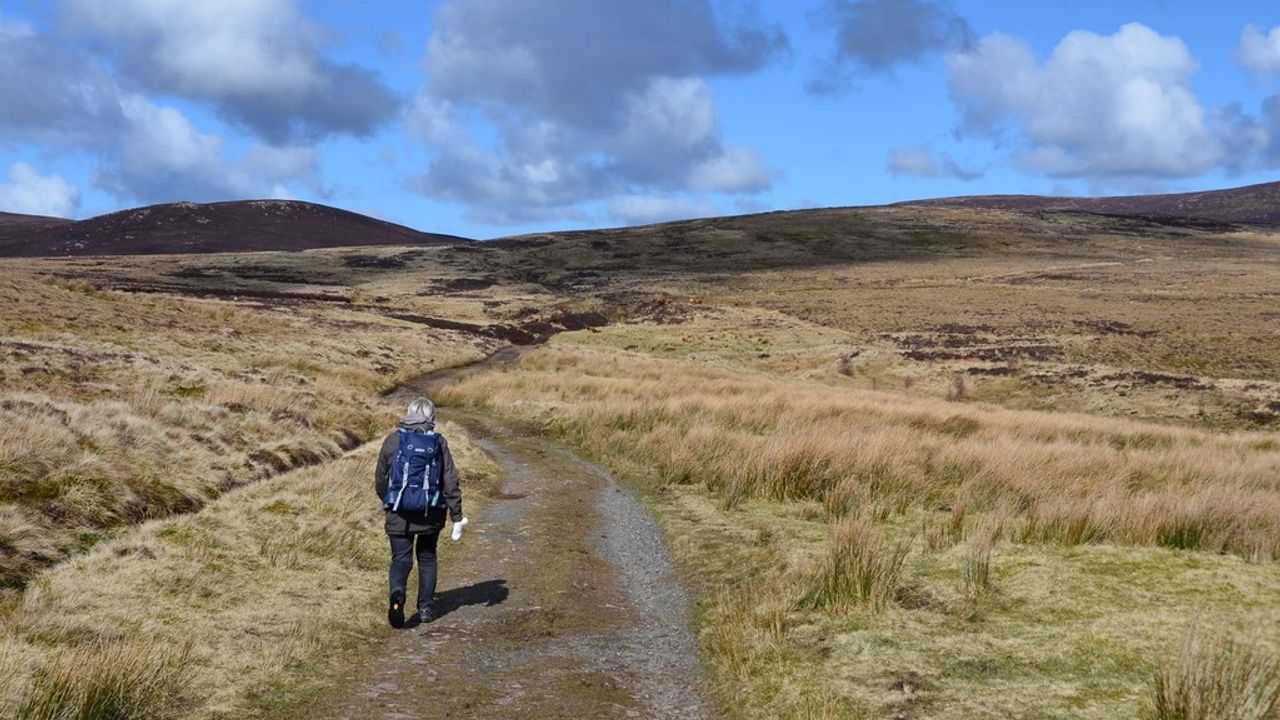 The Cross Borders Drove Road is a 52 mi trail that starts in Balerno, Scotland and ends in Hawick, Scotland. The trail is considered to be easy to hike and has a total elevation gain of 7053 ft. Normally the trail takes 1 day to complete but can be finished in less than a day. Either you are not allowed to bring your dog on the Cross Borders Drove Road or it is generally not advised.