Join HiiKER CMO, Eoin Hamilton as he explores the hiking and walking community all around the world. We hear from experienced thru-hikers, writers, gear designers and trail developers about what got them started on their adventures. 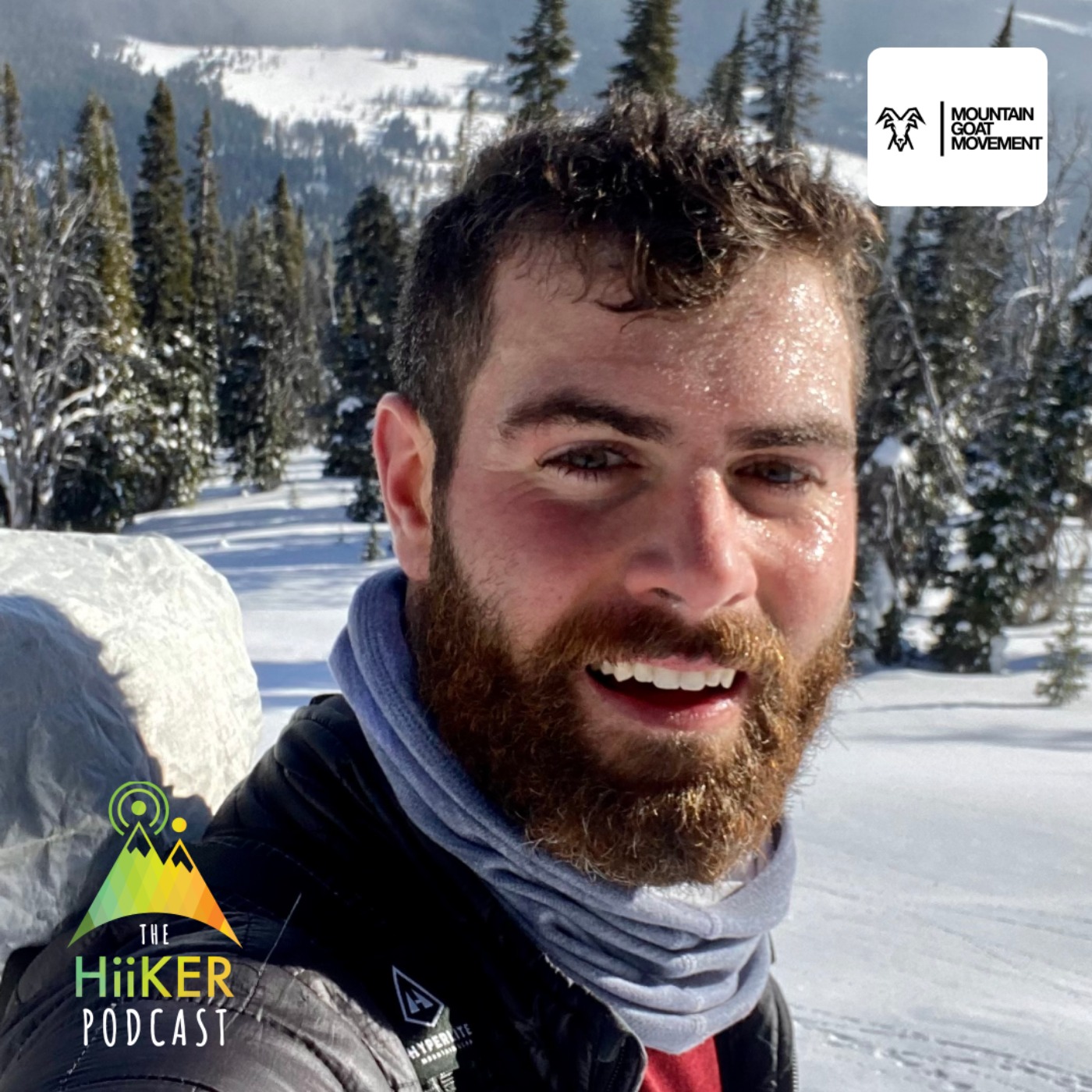 Greg Morrissey is the founder of Mountain Goat Movement, an adventure organization based in the greater New York City area that uses the outdoors to foster project-based learning skills, stewardship practices, and fellowship. Greg is a human-powered adventurer and former high school teacher and coach. He has led thousands of young people on trips in the outdoors from national parks in the United States to places like the Andes in Peru, and most recently Kilimanjaro in Africa. As a member of the Explorers Club, Next Generation of Explorers, and the American Alpine Club, Greg uses his network and resources to provide meaningful, transformational adventures for all young people regardless of financial background. In 2017, Greg bikepacked from Canada to Mexico. He used this trip to raise over $40,000 to support financially-restricted students to participate in outdoor excursions, which has since funded 13 students on hiking and trekking trips all over the world. Upcoming personal projects include climbing Aconcagua in January. Upcoming trips with Mountain Goat Movement include an adult trip to Kilimanjaro in January with Emmy Winning Cinematographer, John Barnhardt, and a trek in the Himalaya to support the building of an orphanage with legendary Everest guide, Tendi Sherpa. To get involved please follow @mountain goat movement  and @greg morrissey. https://hiiker.com Hosted on Acast. See acast.com/privacy for more information.