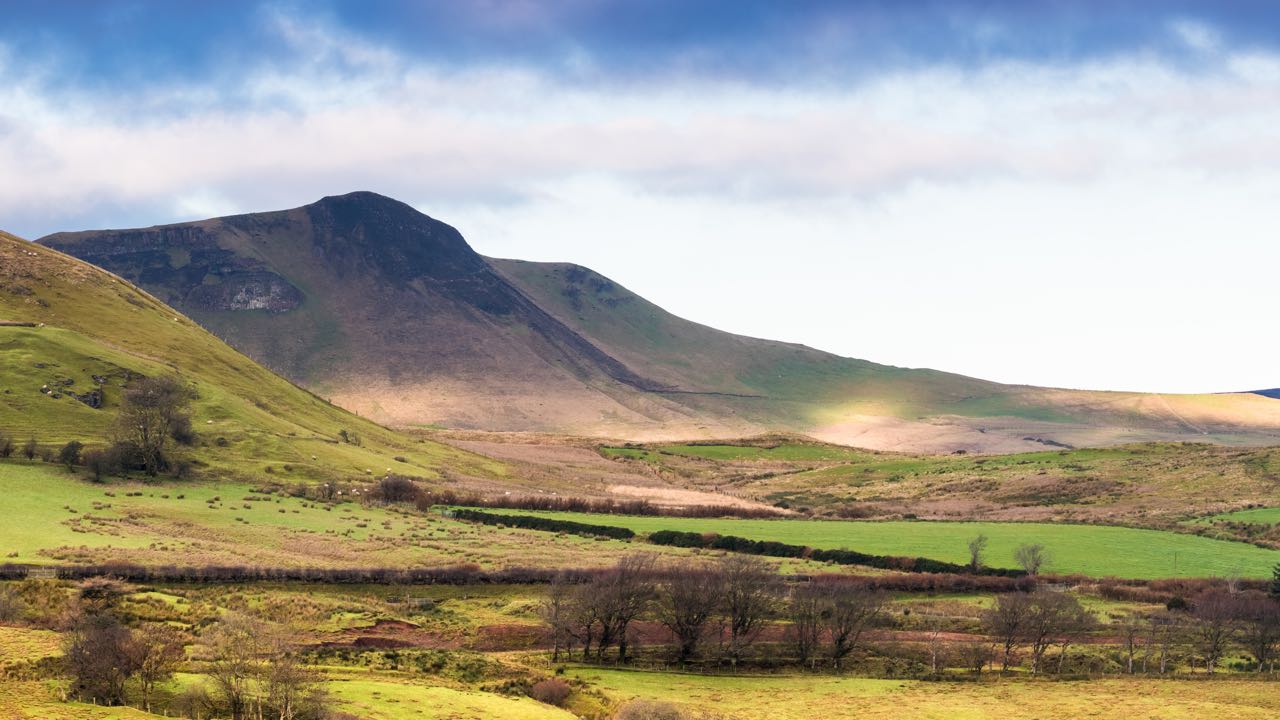 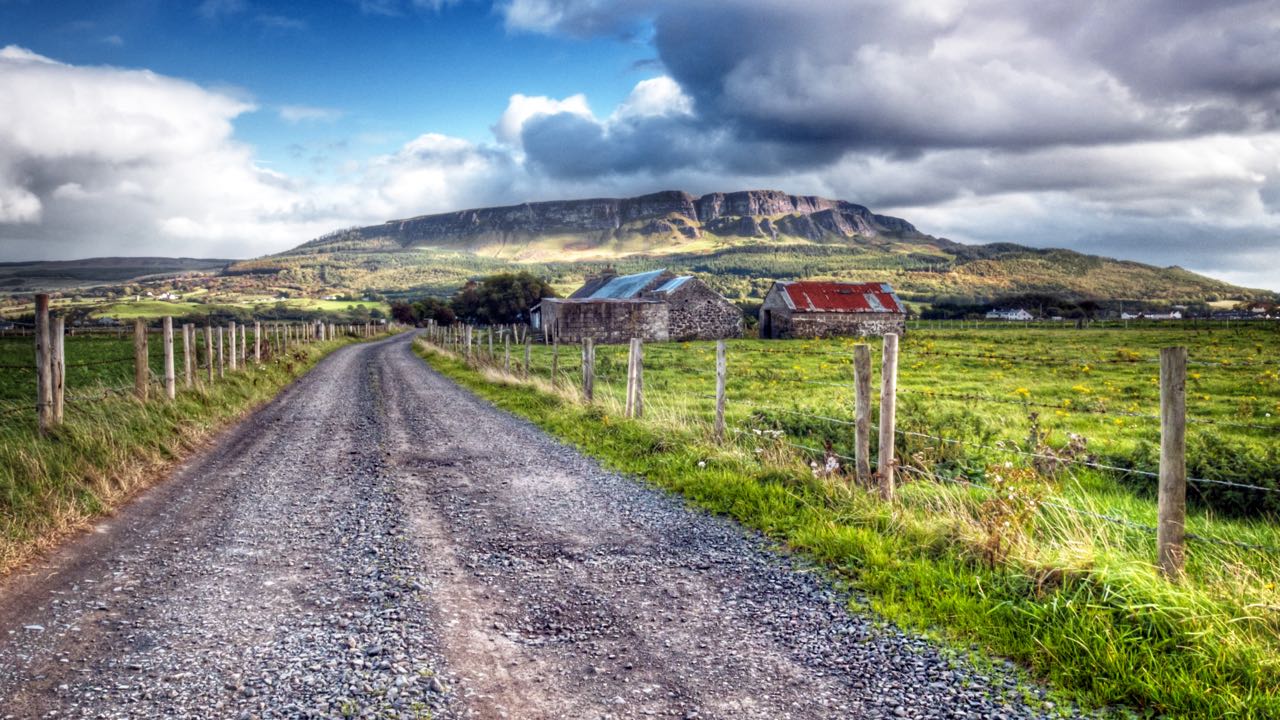 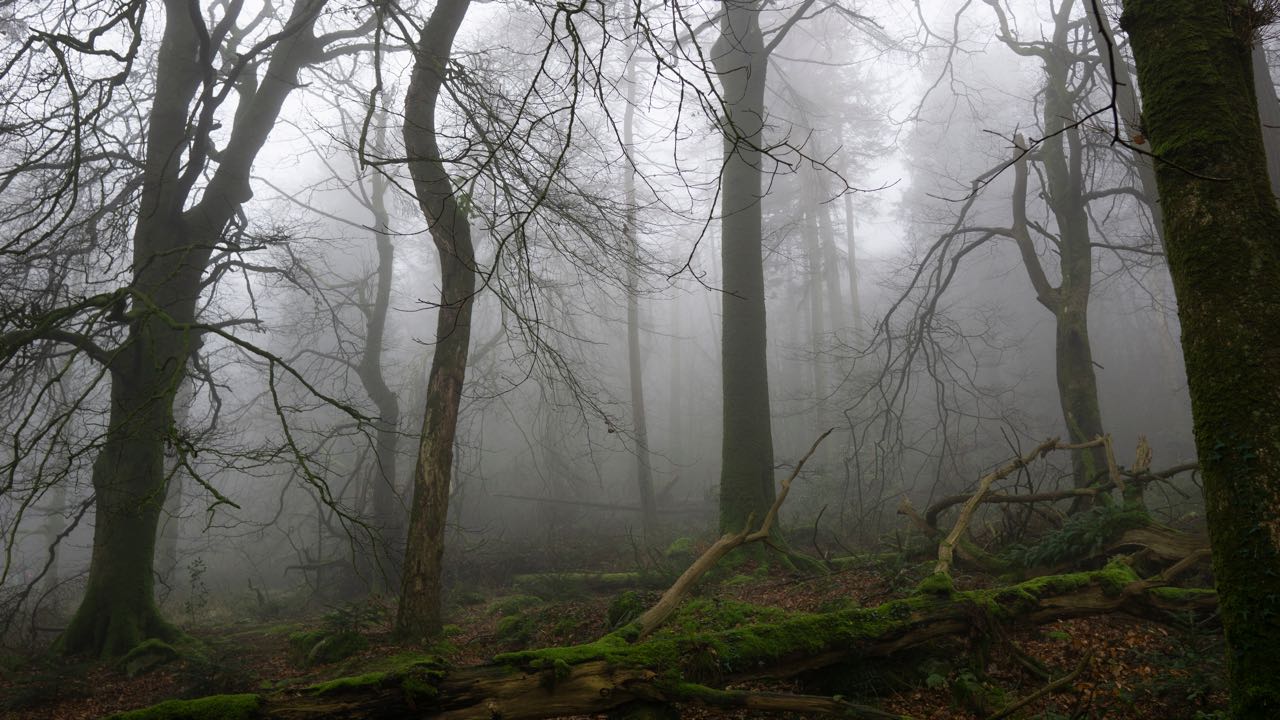 The Ulster Way is a 565 mi trail that starts and end near Belfast in Northern Ireland. The trail takes you on a close circumnavigation of the border and coastline of Northern Ireland, taking in the UNESCO Giant's Causeway and Causeway Coast on the journey on the Causeway Coast Way trail, followed by the Moyle Way. The trail would ordinarily be a relatively straight forward trail, but the length of 565 miles, the often challenging mix of weather that can often be four seasons in a day makes this at least a medium difficulty trail.

This trail isn't fully complete has a number of link sections that are predominantly on-road (see images for the sections on-road versus trail).

The biggest challenge any hiker will face is accommodation. Many campers will be able to wild camp on the trail, but permission from landowners is preferable to have and leave no trace will absolutely vital. The legality of such behaviour can't be confirmed by Hiiker.

The best time of year to hike is between March and September as that is when you are most likely to get the warmest driest weather with midsummer being optimal but still typically unpredictable Irish weather.