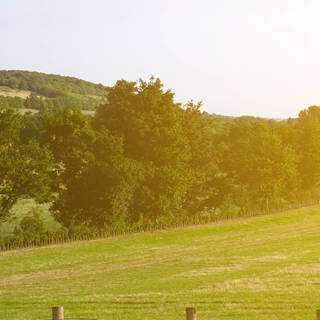 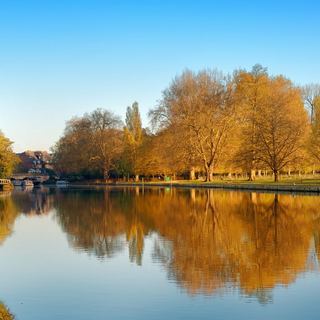 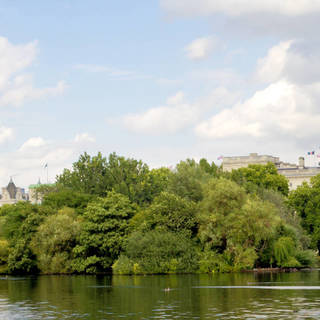 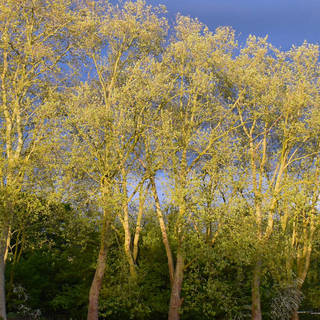 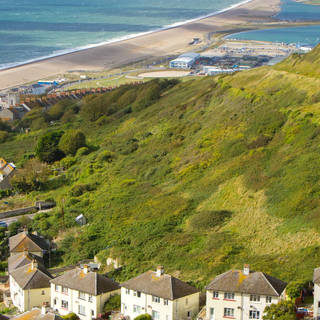 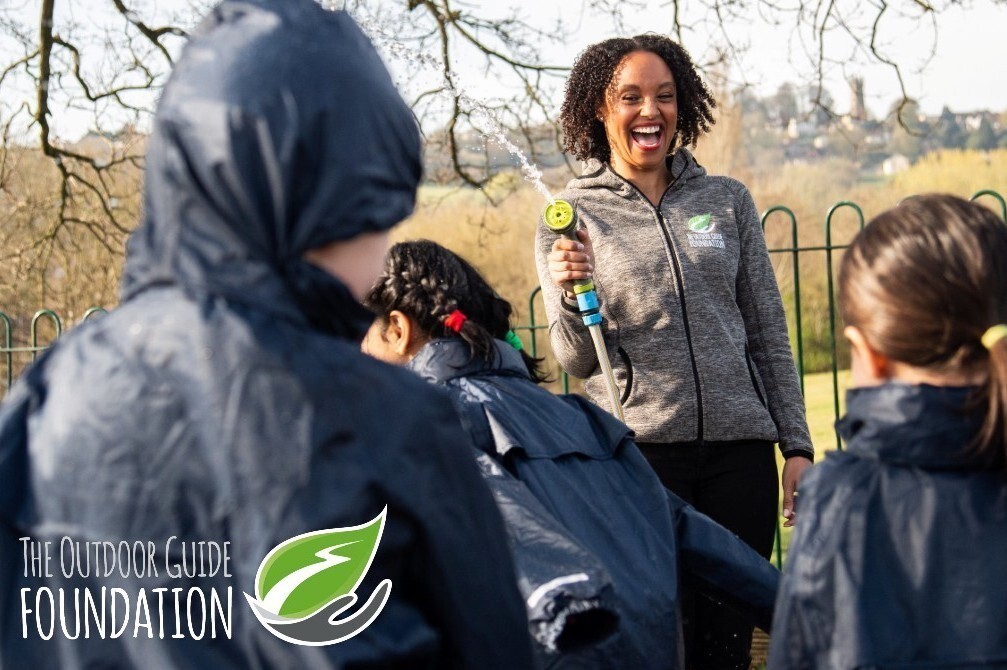 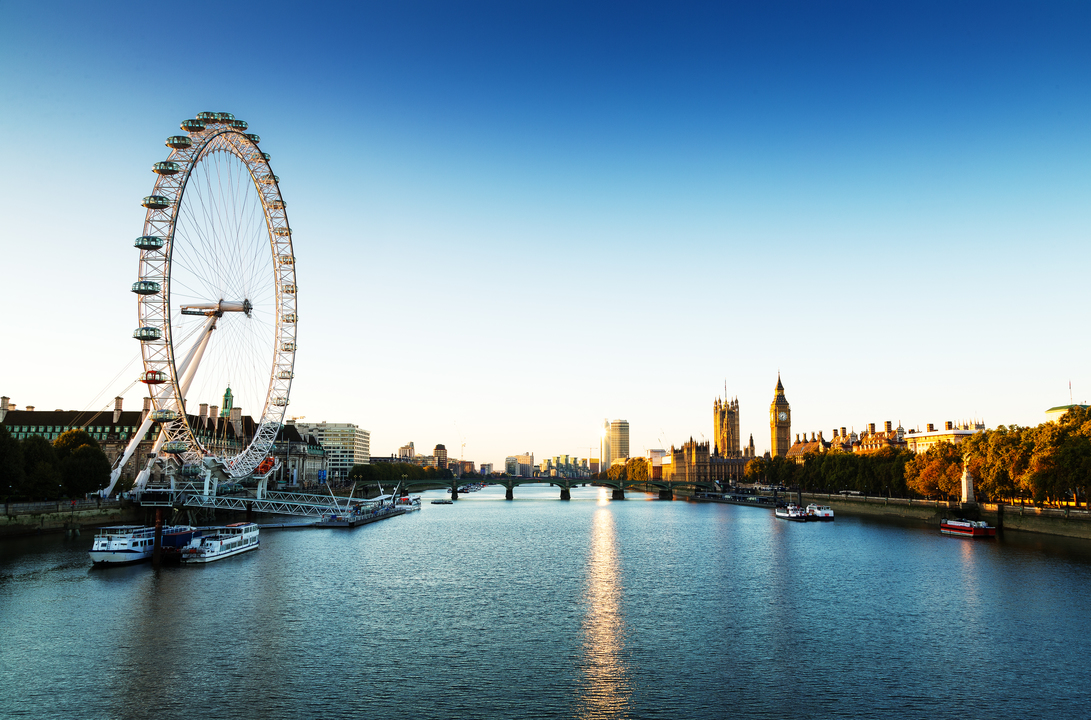 See world-famous London landmarks on this two and a half-mile stroll through the heart of the capital.
Stride along Regency Street into St James’ Park, the oldest of London’s 8 royal parks – overlooked by Buckingham Palace, Clarence House and St James’ Palace – and on the lake you will see pelicans (yes, we did say pelicans) resident there for almost 400 years by royal approval after being gifted to King Charles II.
The park provides easy access to great shopping areas such as Bond Street and Savile Row and leads to Parliament Square, dominated on one side by Big Ben and on another by the stunning Westminster Abbey.
Carry on down Abingdon Street to Victoria Tower Gardens and its famous sculpture by Rodin and then you move into Millbank where the MI5 building overlooks the Thames, keeping a watchful eye on river traffic including pleasure boats and water taxis.