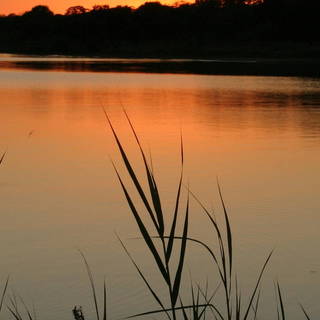 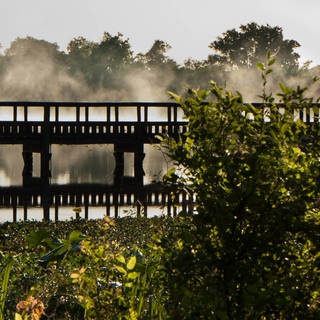 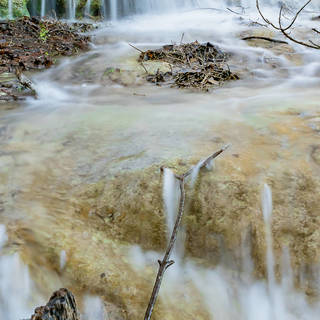 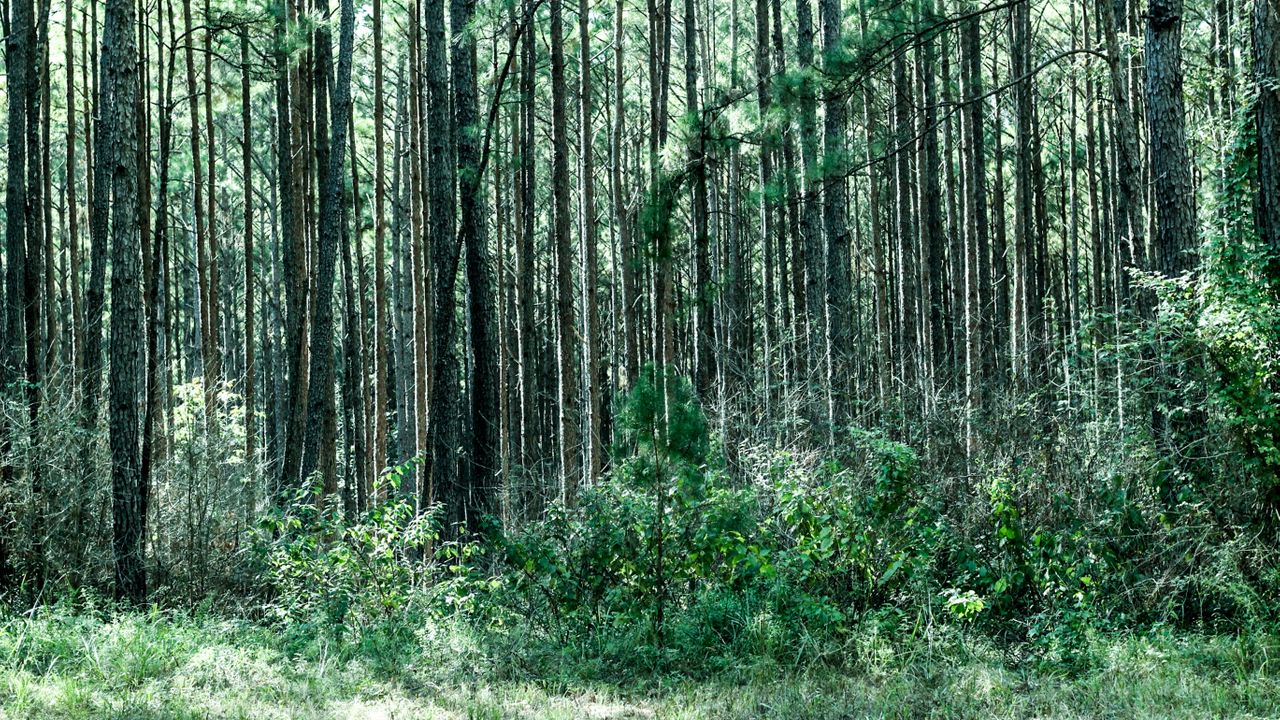 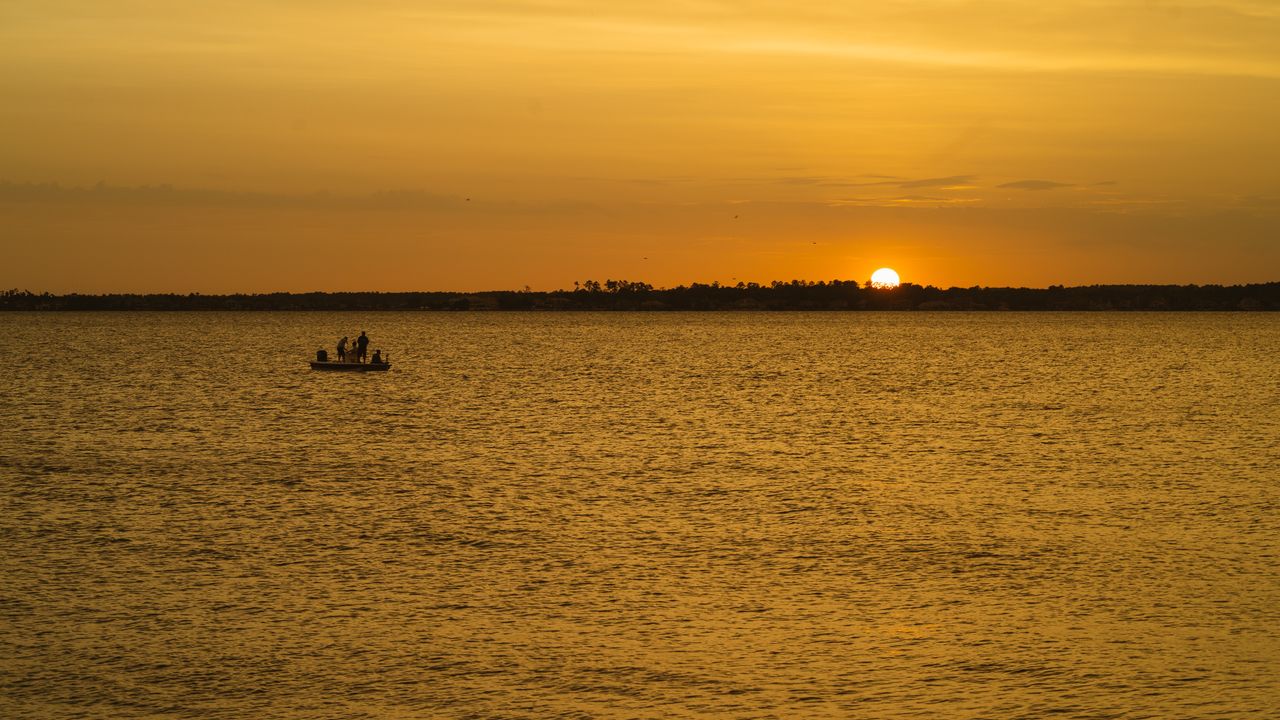 The Lone Star Hiking Trail is the longest, long-distance hiking trail in the US state of Texas. The trail begins just south of the town of Richards and finishes northwest of the city of Cleveland, passing through dense woodlands as it meanders the breadth of the Sam Houston National Forest, in East Texas’s ‘Big Thicket Area’. This area is an ecologically diverse region and is only a few hours drive from some of Texas’s major cities. End to end, the trail is 96 miles (154 km) long, although there are an additional 32 miles of loops and trail extensions.
A fairly flat trail, the total elevation gain is 4720 ft, it is classed as a relatively easy trail taking about a week to complete. The terrain however can be rugged and challenging; it is primarily a forest track and is also prone to flooding in places. Parts of the trail cross private property and public road rights of way, so good trail etiquette is a necessity to allow this to continue. Dogs are also allowed on the trail. There are water sources (untreated) along its path, although they should not be relied upon as many dry up, especially during the summer and autumn, or are stagnant, so planning needs to be undertaken before setting off.
Wild camping is allowed throughout the National Forest, except during the hunting season when there are camping restrictions. During this time (End of September to early January) camping is only permitted in Developed Campgrounds, Designated Hunter Camps, and Designated Primitive Camps (hiker camps) which are found on or very near to the trail. There are no facilities or water at any of these camping grounds. Otherwise, it is possible to exit the trail at the trailheads and get accommodation in either recreational campsites or local towns a cab ride away.
Never too far from civilization, the trail is a good start for newcomers to the world of long-distance hikes. Easily accessible along its length the forest is popular with thru-hikers and day hikers alike. Be aware of hunters during hunting season, expect to hear gunshots if hiking at this time and it is recommended that hikers wear high visibility clothing.


The trail is rich in flora; it has pine, magnolia, oak, and mixed hardwood forests, as well as cypress swamps and in the spring there are colorful wild flowers. Fauna includes owls, eagles, snakes, deer, wild boar, you may even hear coyotes howling at night.
The trail can be hiked all year but winter and spring are popular seasons; the climate in East Texas is mild although the nights may be cool. Summer is the warmest time and autumn the driest.
Photo Credit:
Mark Wagner