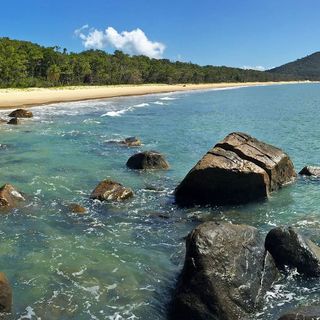 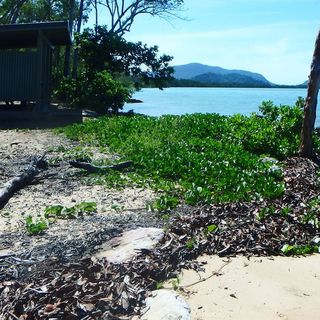 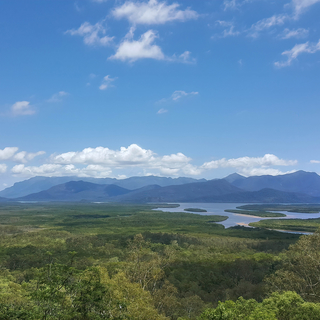 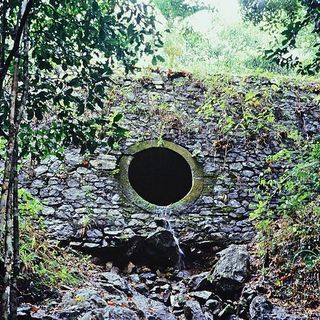 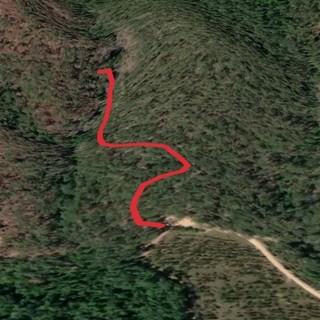 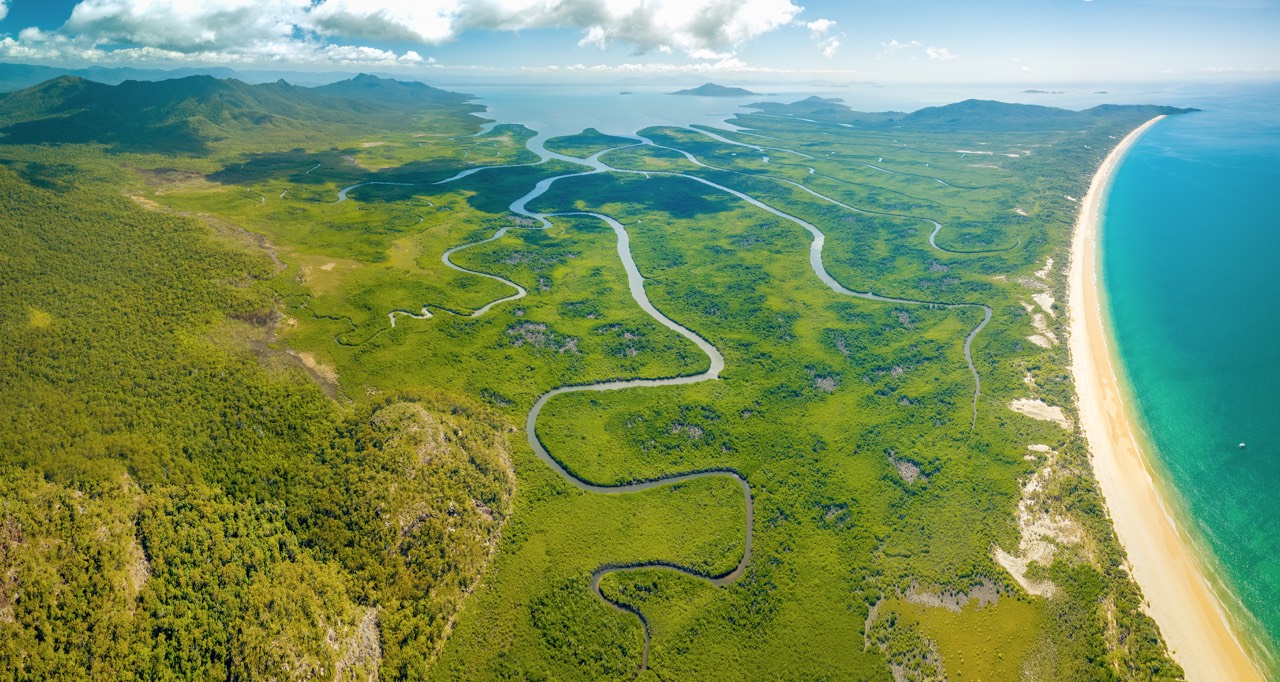 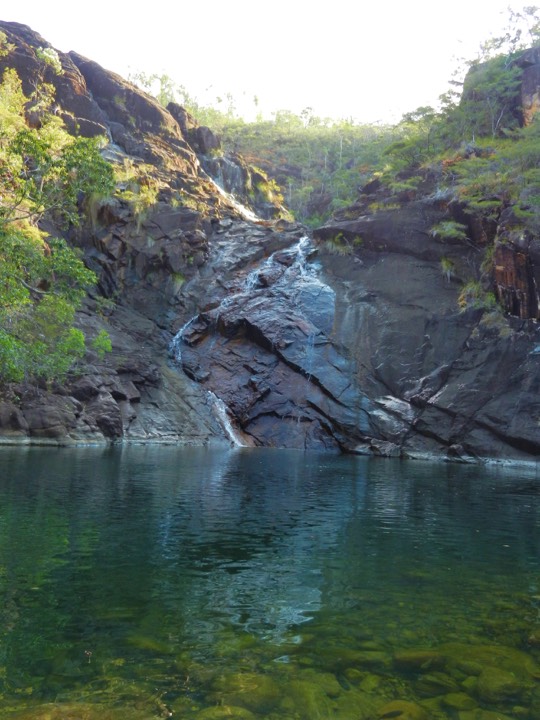 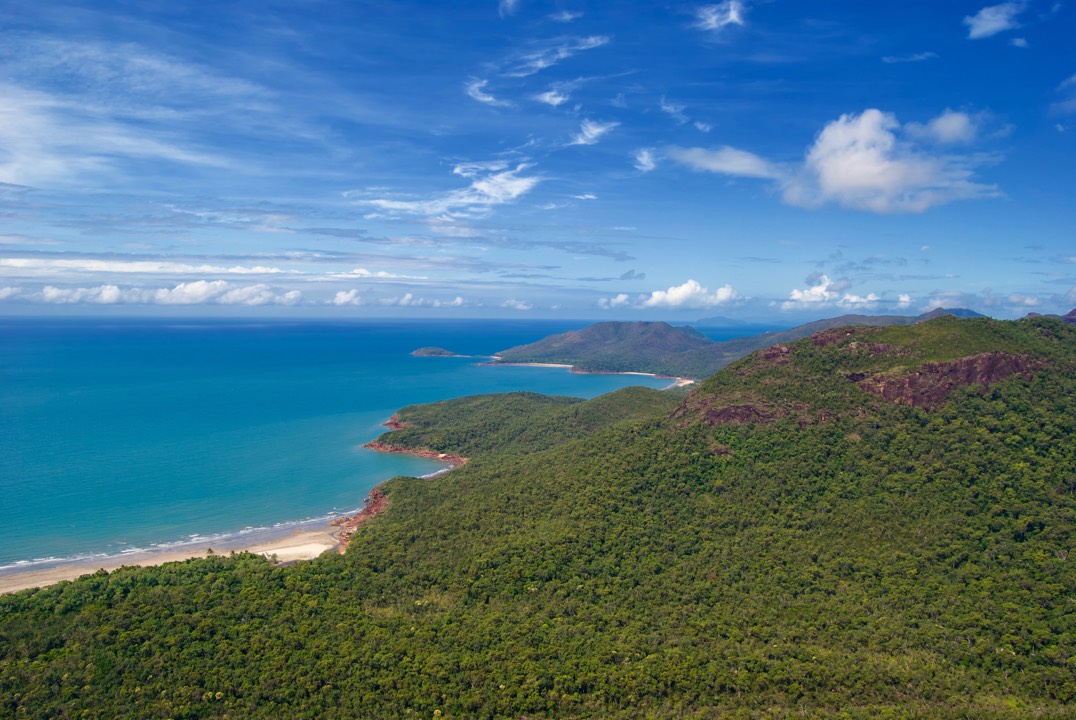 The Thorsborne Trail is an 18 mi point to point hiking trail on Hinchinbrook Island National Park, Queensland. It begins at Ramsay Bay and takes on average 3 days to reach George Point. (Caution is advised on trail times as this depends on multiple variables. For more info, click here.)


Whilst it can be walked in both directions, the most popular hiking route is north to south following the orange markers, or the yellow if heading north. Where there aren’t markers, look out for rock cairns to lead the way.


Considered a medium trail due to its varied terrain which is a mixture of forest path, sand, creek crossings, rugged rocks and swamp. The highest point of the Thorsborne Trail takes you to 260m above sea level, which on clear days rewards with views of the neighbouring Palm Islands and Magnetic Island. For information on how we grade trails, please click here. Also, check our latest community posts for trail updates.


Camping is permitted in designated areas only, so hikers must obtain permits in advance as these can be difficult to get hold of during the peak walking season between April and September.


Whilst on the island, hikers are required to be completely self-sufficient when it comes to food and resources and water is available from most of the creeks, although it’s important to note some of these can become scarce in the dry season so be sure to take note of all water sources on your route planner beforehand. Supplies can be found in mainland towns, Cardwell and Lucinda, from which there are ferries available to transport bushwalkers to either end of the trail, although this is dependent on weather, tide and season so it’s advised to book in advance.


A spectacular coastal ‘Great Walk’ established in the 1990s, the Thorsborne Trail is considered one of the world’s top 10 hikes, taking you from bushwalking through dense rainforest to rock-hopping, creek-crossing and trail-blazing across sandy bays.


Hinchinbrook Island is a large island that sits off the coast between Cardwell and Lucinda and is part of Queensland’s Great Barrier Reef Marine Park. Managed by ‘the minimal impact bushwalking and no-trace camping ethics’ means dogs are not permitted on the island and camping is only permitted to a maximum of 40 people at one time in order to minimise impact and safeguard its wilderness.


Highlights are Zoe Falls and Nina’s Peak, whilst the whole trail benefits from spectacular scenery; waterfalls, Eucalypt forests, mangroves, pristine white sand beaches, mist-covered mountains and plenty of wildlife, including turtles, frequently spotted along the east coast shores. Whilst Hinchinbrook Island is crocodile country, so always be aware and follow the Government’s Be Crocwise’ advice.


The island is known as Munamudanamy to the Bandjin and Girramay people; the Traditional Owners of Hinchinbrook Island, they continue to be actively involved in managing and protecting it, one of Australia’s largest island national parks at 37.4 km long and 10 km wide.