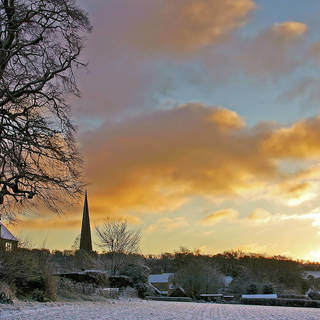 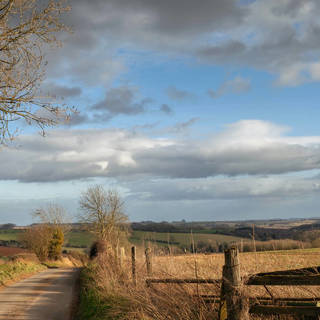 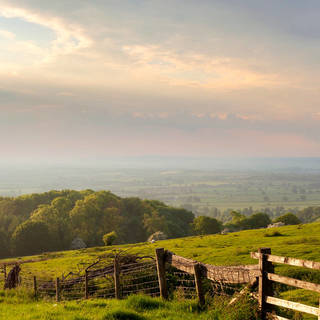 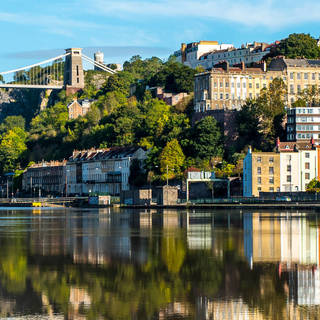 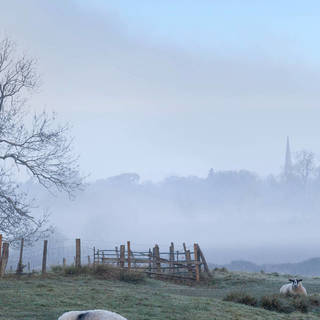 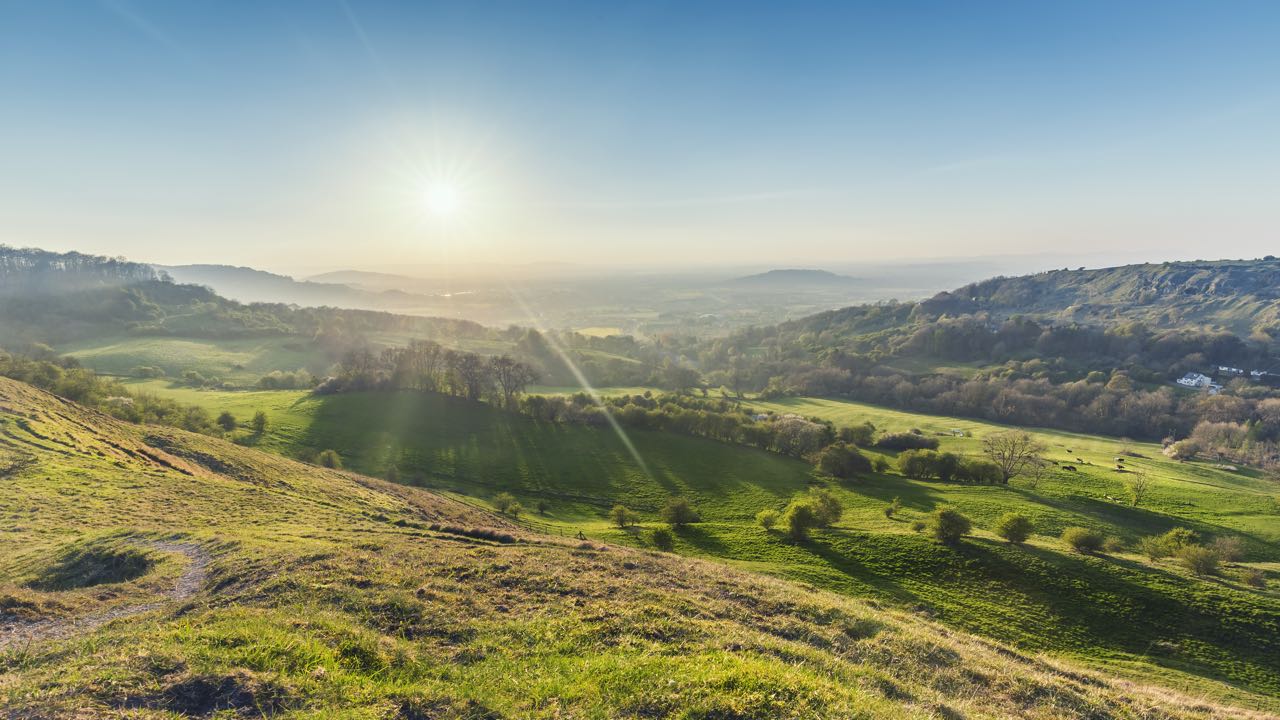 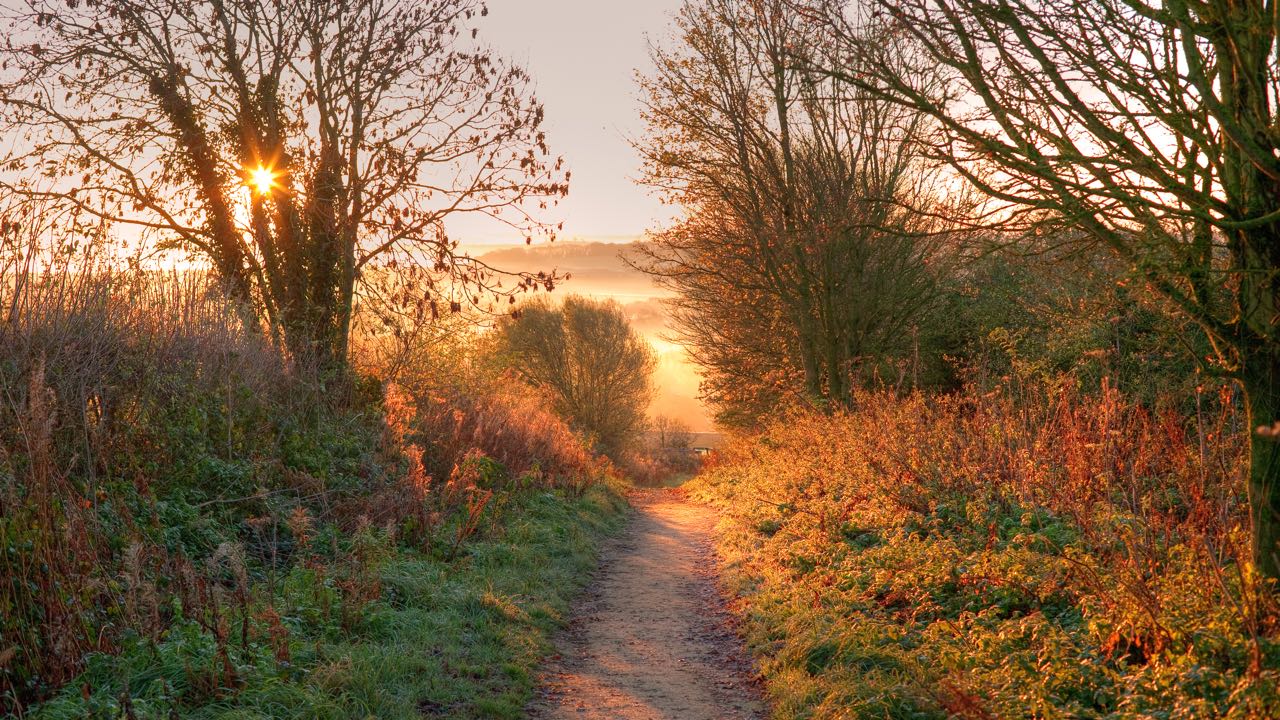 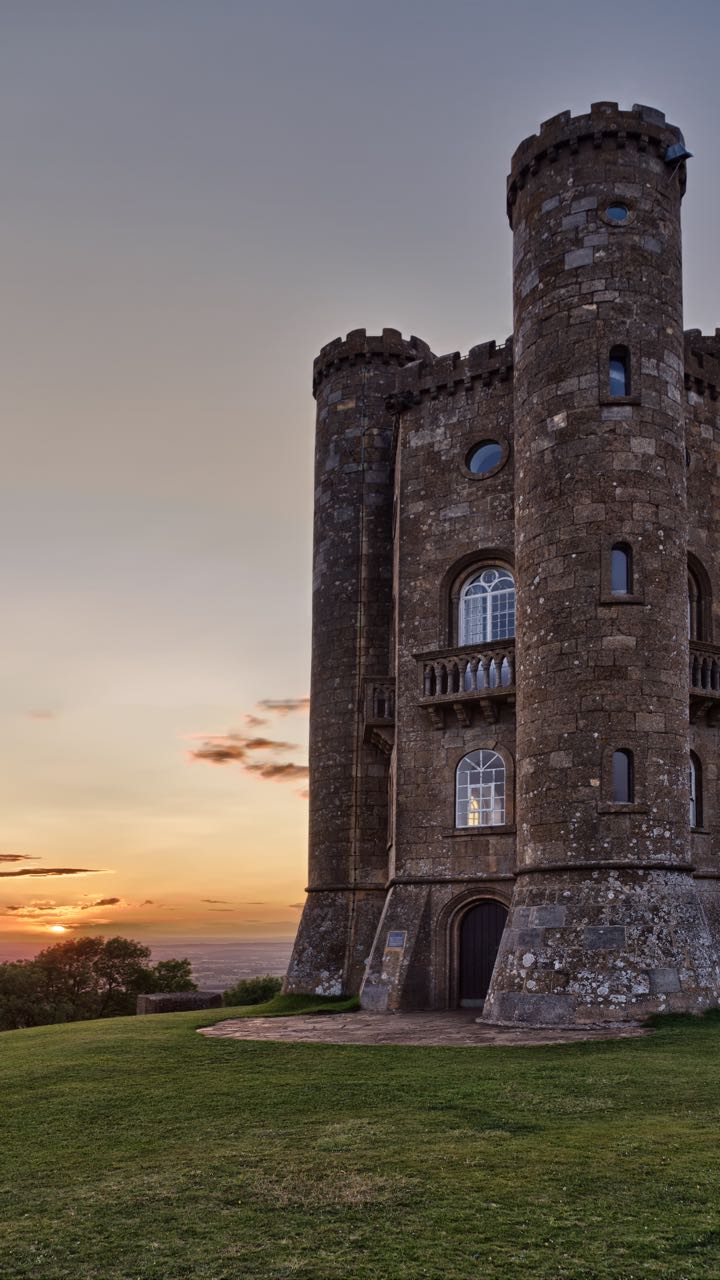 A national trail, the Cotswold Way meanders along the Cotswold escarpment for 102 miles (164 km) from the quaint market town of Chipping Campden in the north to the Roman city of Bath in the south. It is a panoramic, undulating trail, which passes through the peaceful Cotswold countryside with its low limestone hills and green pastures, beautiful beech woods and amber coloured picturesque villages, built from local oolitic limestone. This is an Area of Outstanding Natural Beauty, so the scenery is always going to be impressive and gentle on the eye. The Malvern Hills form a worthy backdrop in the distance and the River Severn can sometimes be seen from afar. Apart from a small section at Broadway, which is in Worcestershire, the Cotswold Way stays in the counties of Gloucestershire and Somerset.
There is a lot of heritage to be had along the route with historical battle sites and grand stately homes.  A good detour near the village of Uley is Hetty Pegler’s Trump, a 5,000-year-old Neolithic burial ground with five chambers. You can enter into three of them (head torch needed). Fifteen skeletons have been found here as well as some Roman pottery.
The trail is said to be England’s best-marked trail and it also forms part of the 207-mile circuit, the Cotswold Round. Of medium difficulty, the highest point is at Cleeve Hill, near Winchcombe at 330m, but there are also a number of steep slopes which are not to be underestimated and which often take walkers by surprise. A good level of fitness is therefore required.
The trail can be walked all year round, but it can get rather muddy in winter, although crisp winter days give lovely clear views from the top of the escarpment. It is a popular trail and the summer months are likely to be busy, but walking conditions are best from spring until autumn. Weather is often changeable with frequent rain, bring a waterproof jacket!
Accommodation on the route consists mainly of campsites, B&Bs, and small hotels although there are some hostels. Dogs are allowed on the trail but must be kept under control at all times. There are close to 90 towns on or nearby the trail where you can rest and relax or just resupply. Most hikers tend to walk the trail southbound, although it can be completed in either direction. The trail finishes, (or starts), with a circular disc of blue limestone set into the pavement beside Bath Abbey. This beautiful Roman city is definitely worth exploring for a couple of days either side of the trail. There is a similar marker at the other end in Chipping Campden, which again is a town worth discovering, said by some to be the ‘jewel in the heart of the Cotswolds’.