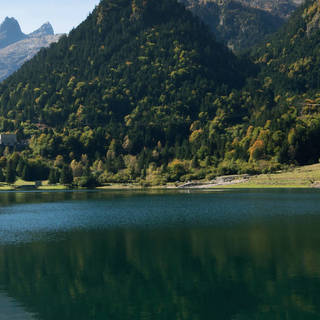 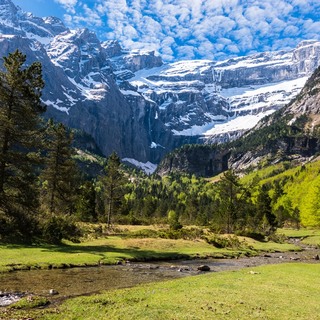 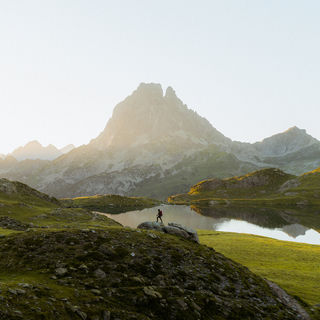 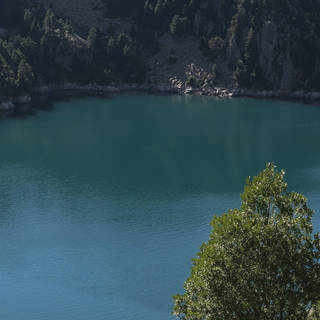 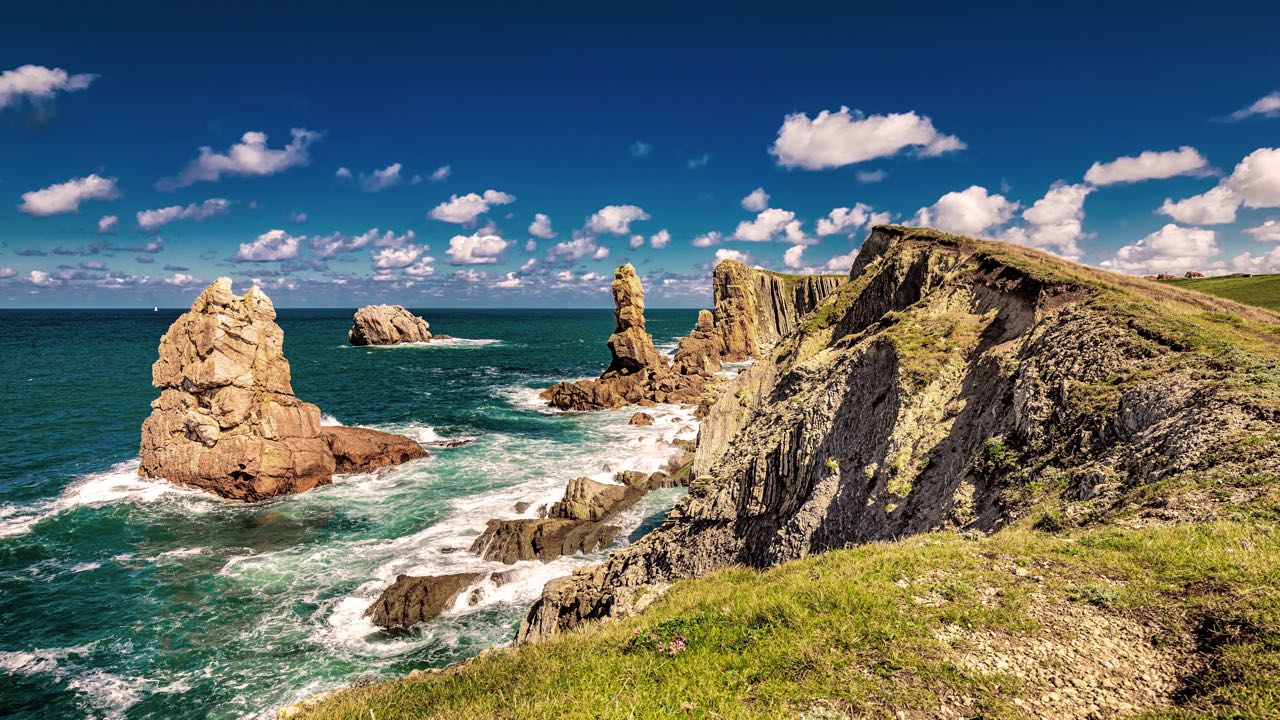 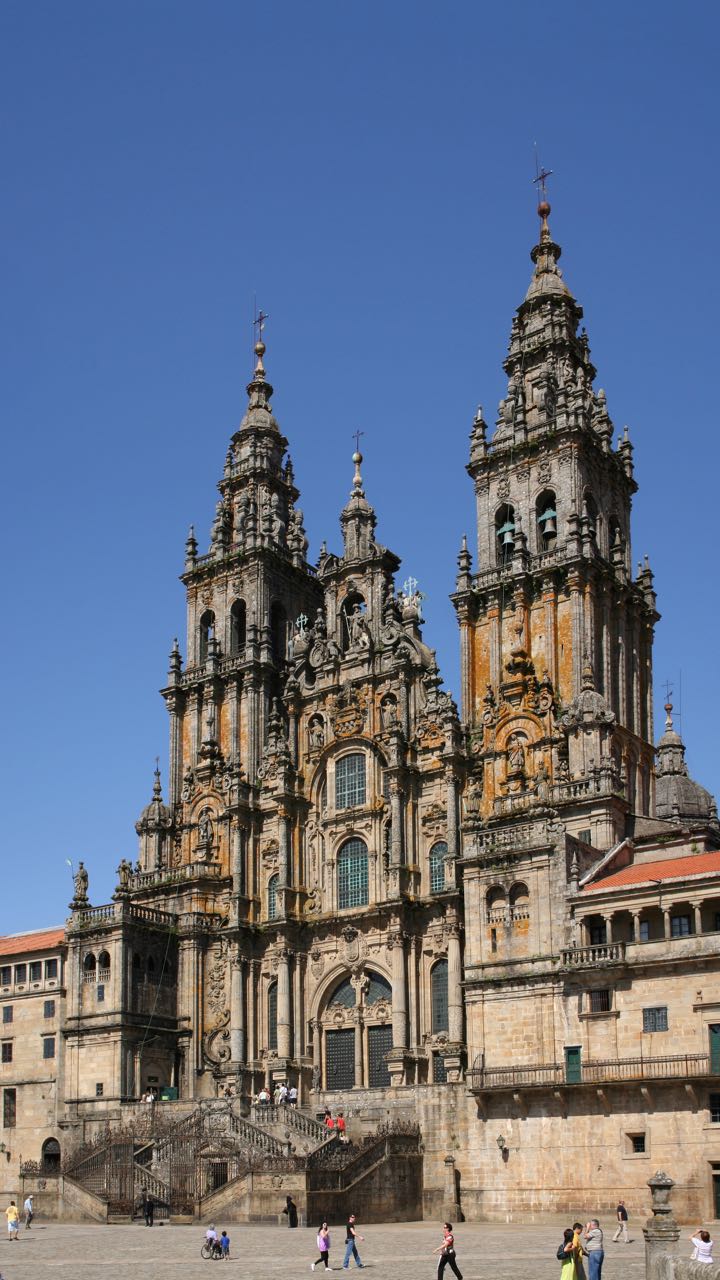 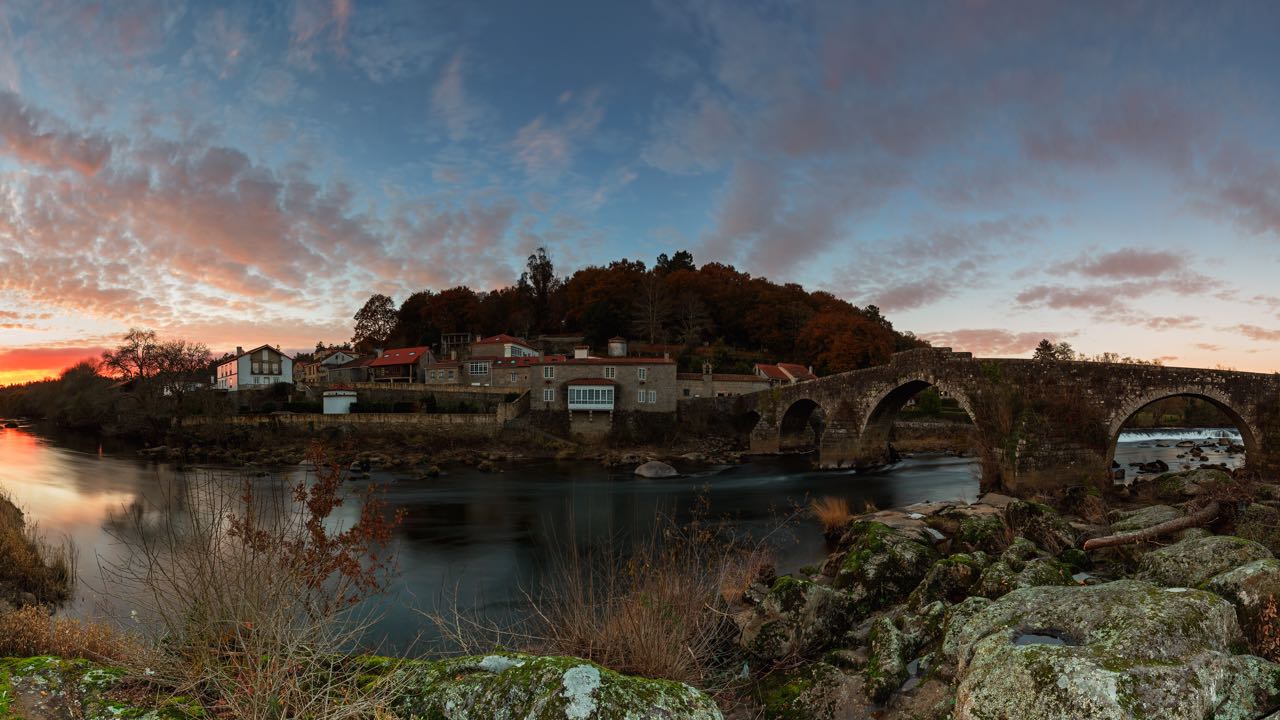 The Camino del Norte is a 580 mi Camino de Compostella route. This route follows the northern coast of Spain, with stunning views out to the Bay of Biscay all along the trail. The trail is considered to be medium to hike and has a total elevation gain of 57303 ft. Normally the trail takes 50 days to complete but can be finished in as little as 35 days. Either you are not allowed to bring your dog on the Camino del Norte or it is generally not advised.