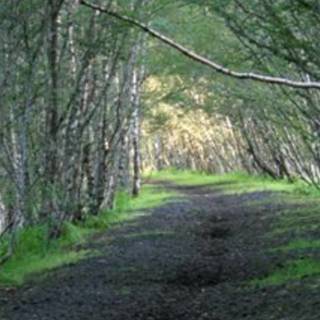 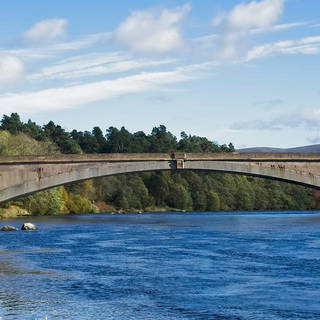 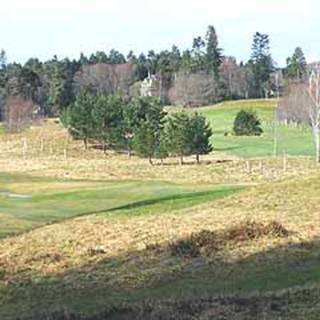 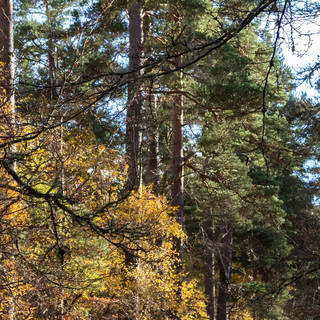 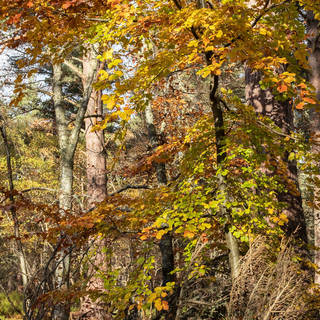 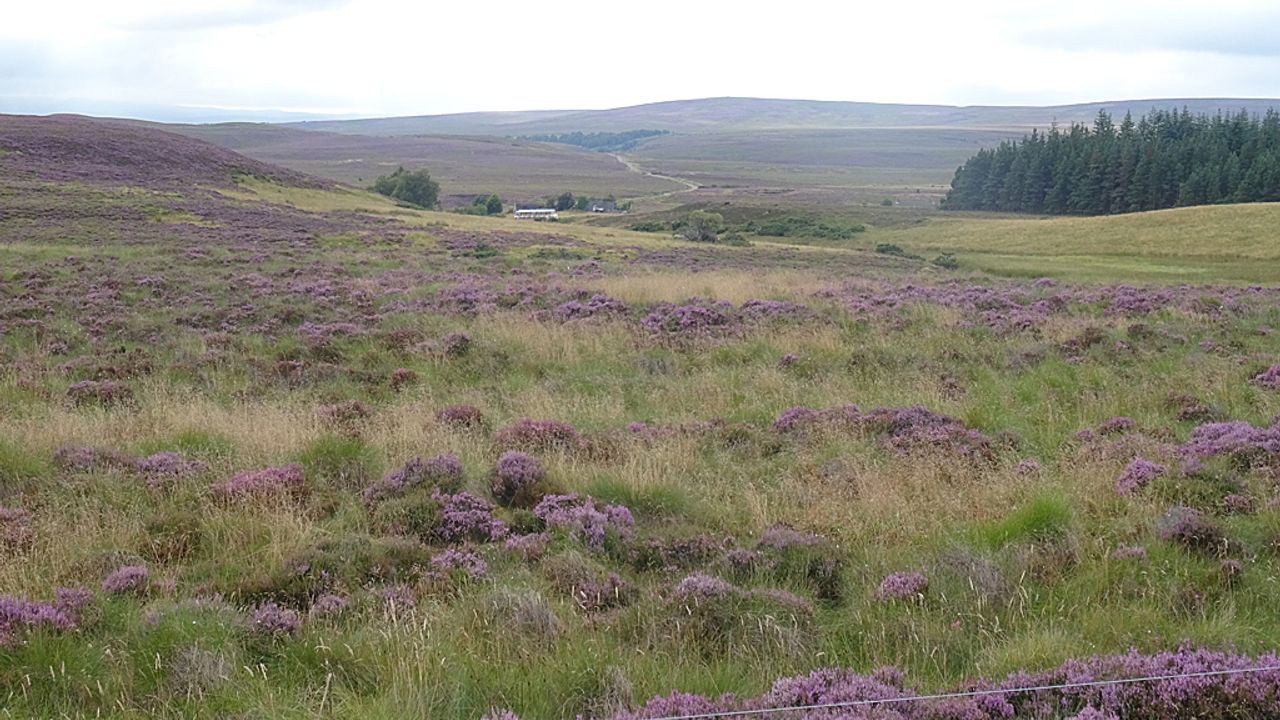 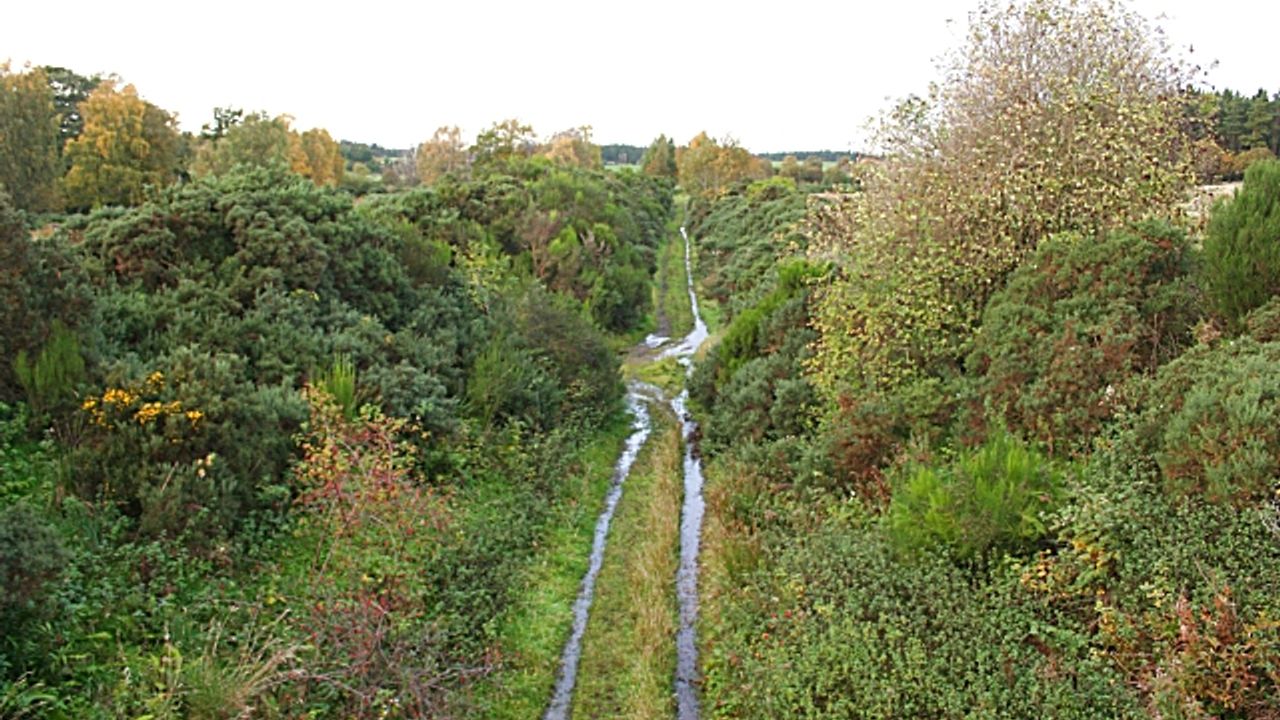 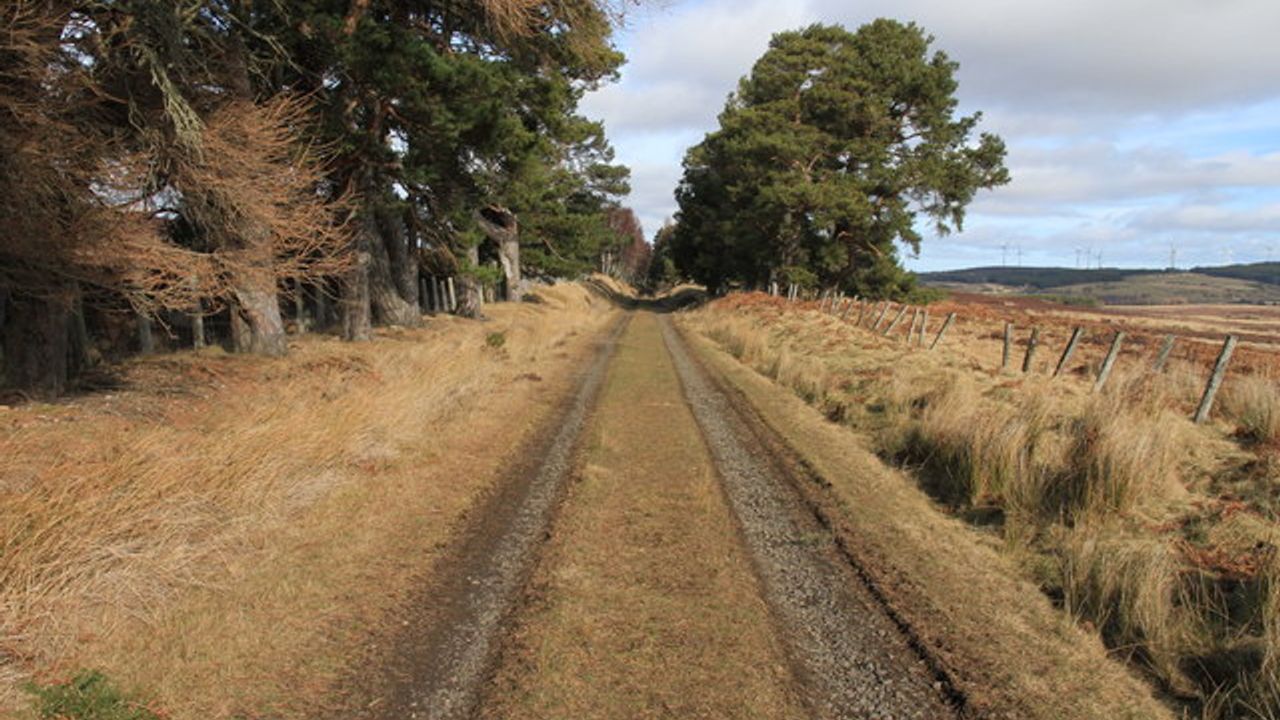 The Dava Way is a 24 mi trail that starts in Grantown-on-Spey, Scotland and ends in Forres, Scotland. The trail is considered to be easy to hike and has a total elevation gain of 1122 ft. Normally the trail takes 1 day to complete but can be finished in less than a day. Either you are not allowed to bring your dog on the Dava Way or it is generally not advised.

The warmest months are June, July, and August and the coldest months are December, January, and February. The wettest months are September, October, and November and the driest months are March, April, and May.
Photo Credit: Anne Burgess, Rowena Paren, and Alan Hodgson.