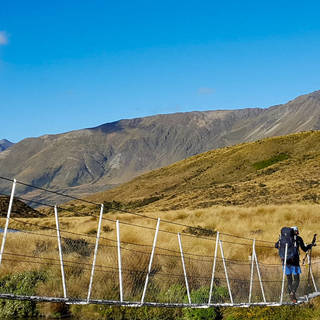 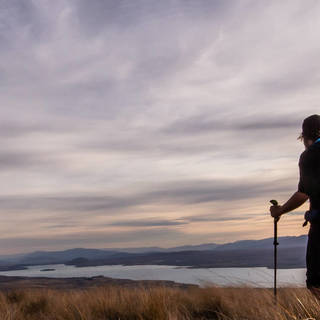 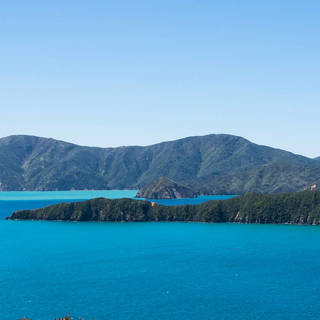 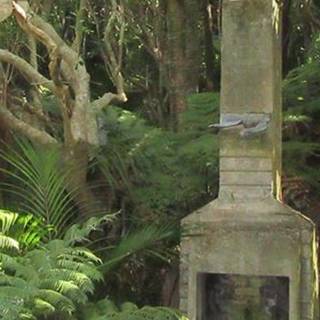 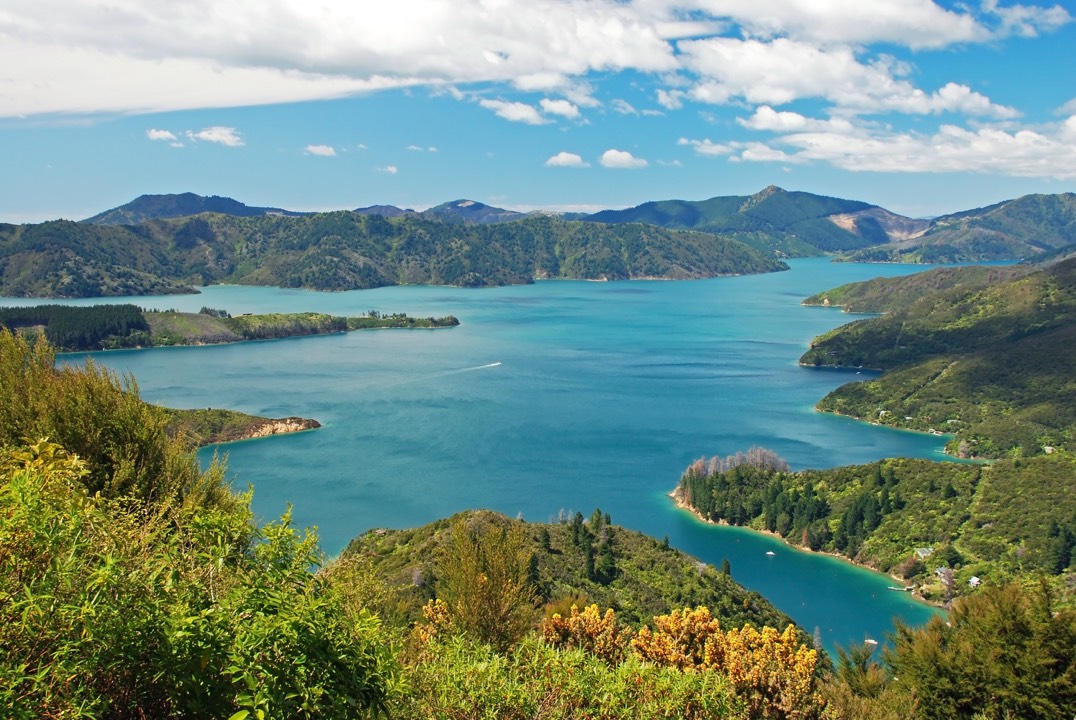 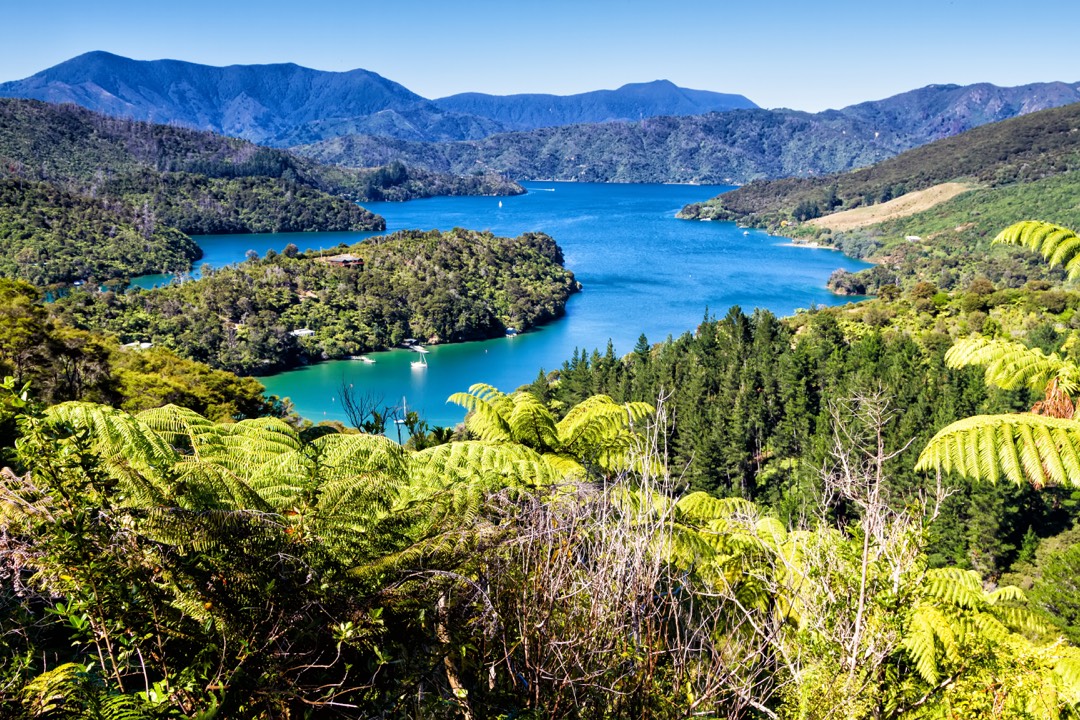 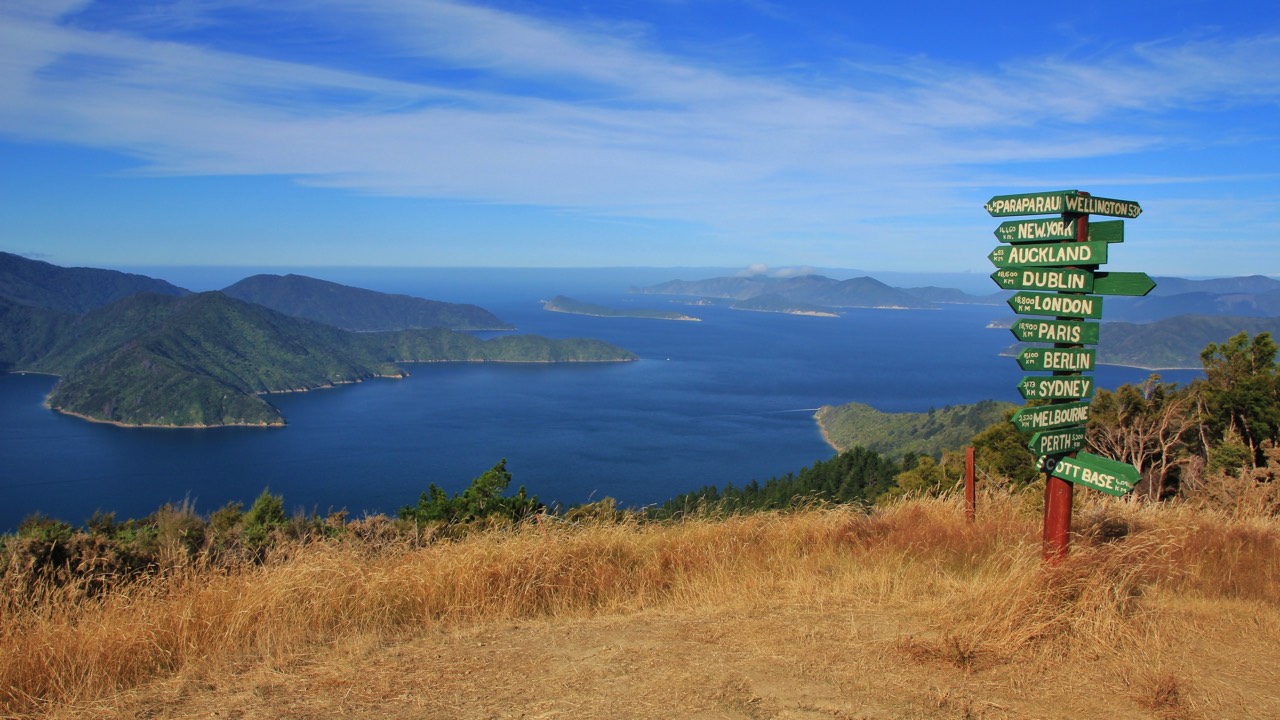 ALERT:   As many of you know the Queen Charlotte Track was badly damaged during the major weather event in the area in July 2021.  While work is in progress the track is currently closed to everyone.

The Queen Charlotte Track is a 41 mi trail that starts in Marlborough Region, New Zealand and ends in Marlborough District, New Zealand. The trail is considered to be medium to hike and has a total elevation gain of 7726 ft. Normally the trail takes 5 days to complete but can be finished in as little as 4 days or 3 days. Either you are not allowed to bring your dog on the Queen Charlotte Track or it is generally not advised.