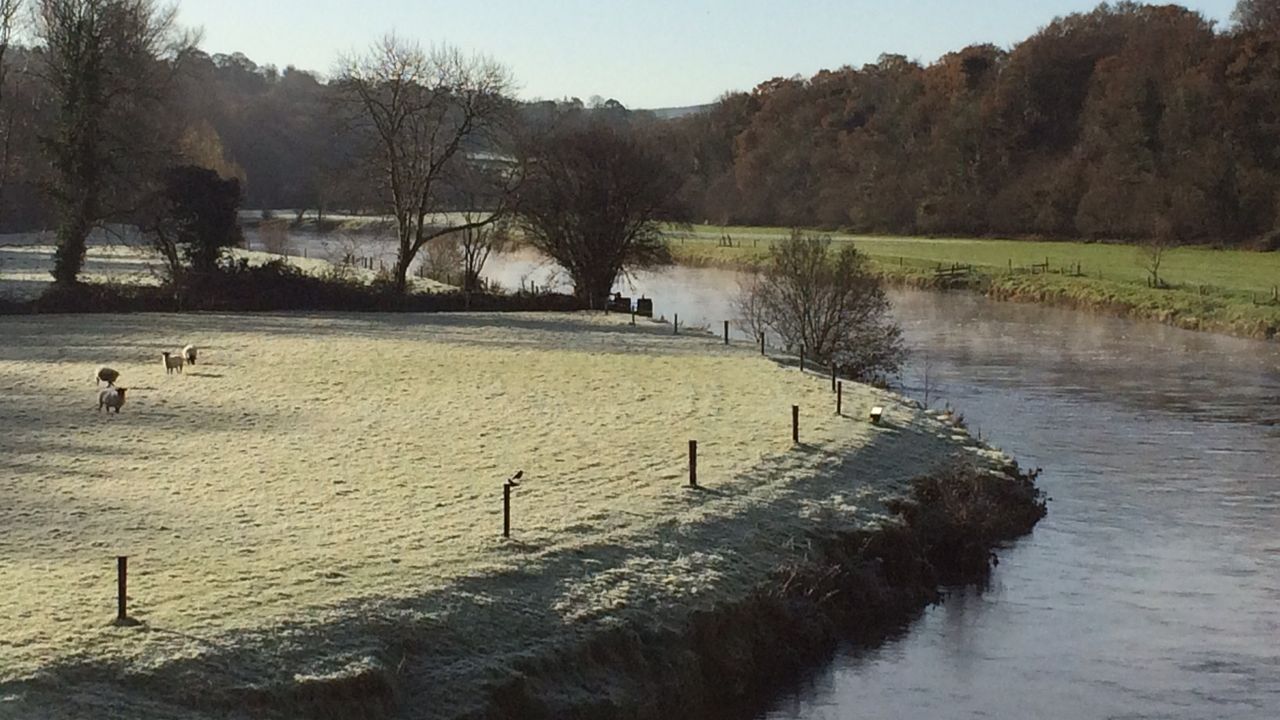 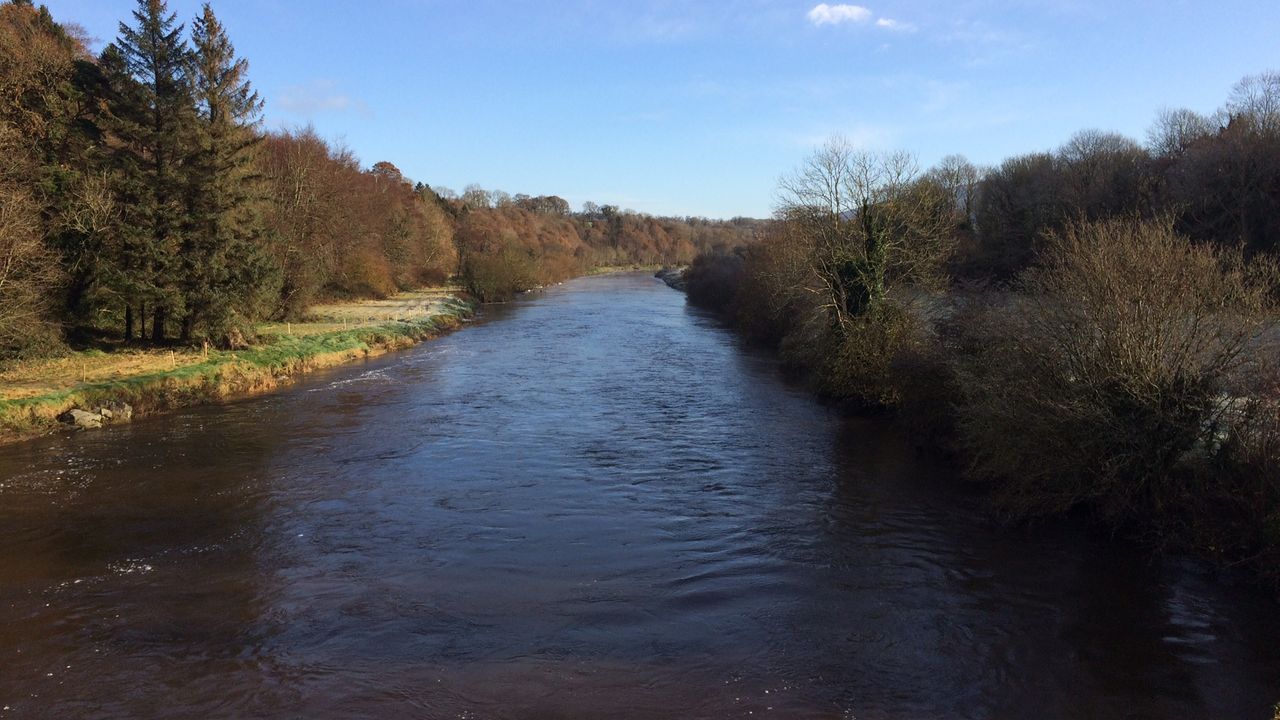 The Nore Valley Way is a 19 mi trail that starts in Kilkenny City, Ireland, and ends in Inistioge, Ireland. The trail consists of two roughly 10km sections along the River Nore. There is roughly 10km around the middle of the trail where we have joined bought halves of the trail on quieter roads, you could skip this section from Benetsbridge to Thomastown. The trail is considered to be easy to hike and has a total elevation gain of 978 ft. Normally the trail takes 1 day to complete but can be finished in less than a day. Either you are not allowed to bring your dog on the Nore Valley Way or it is generally not advised.