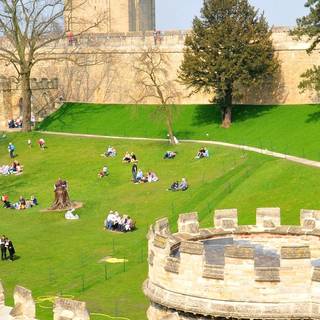 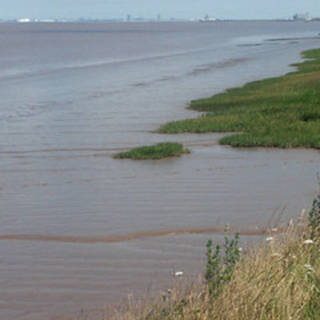 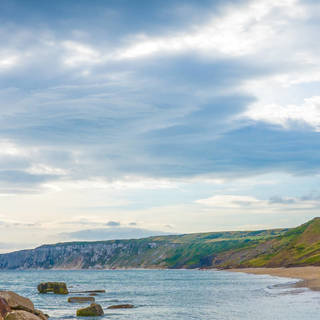 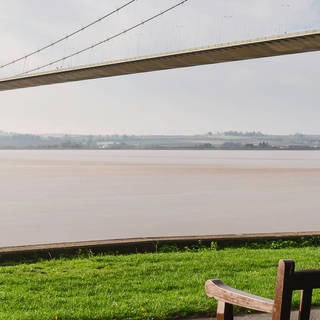 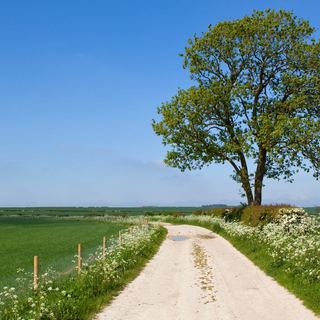 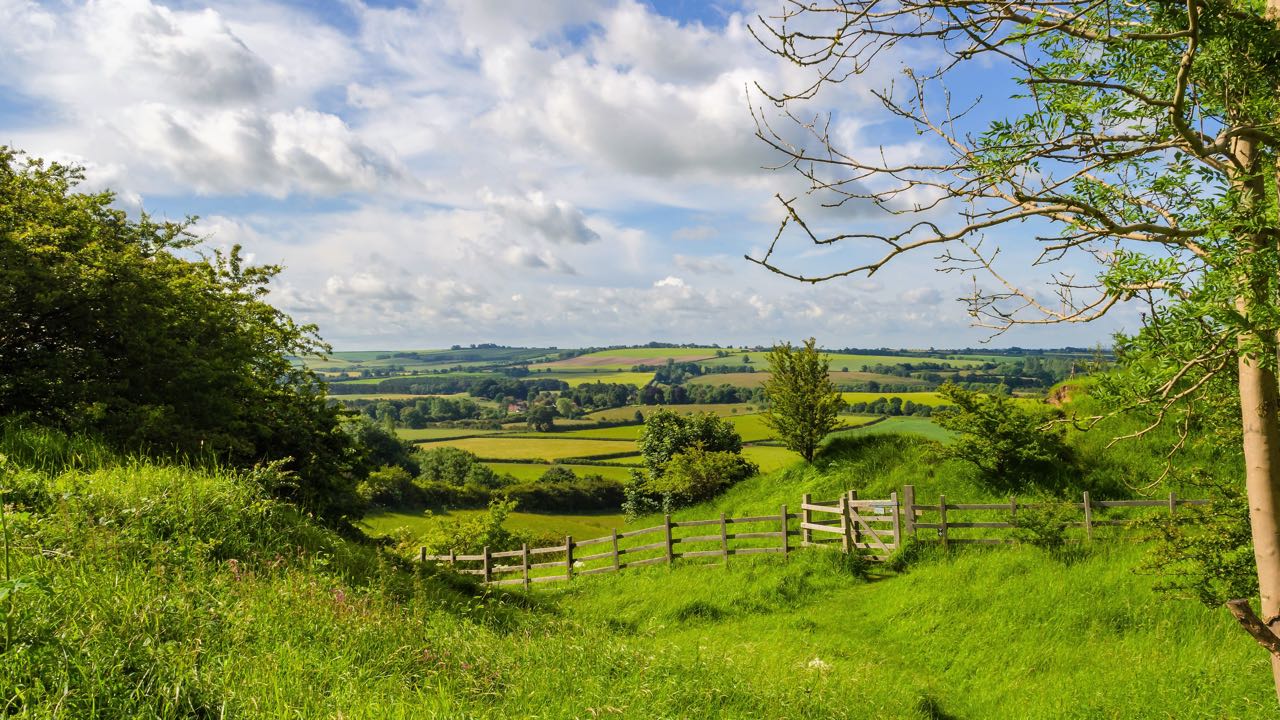 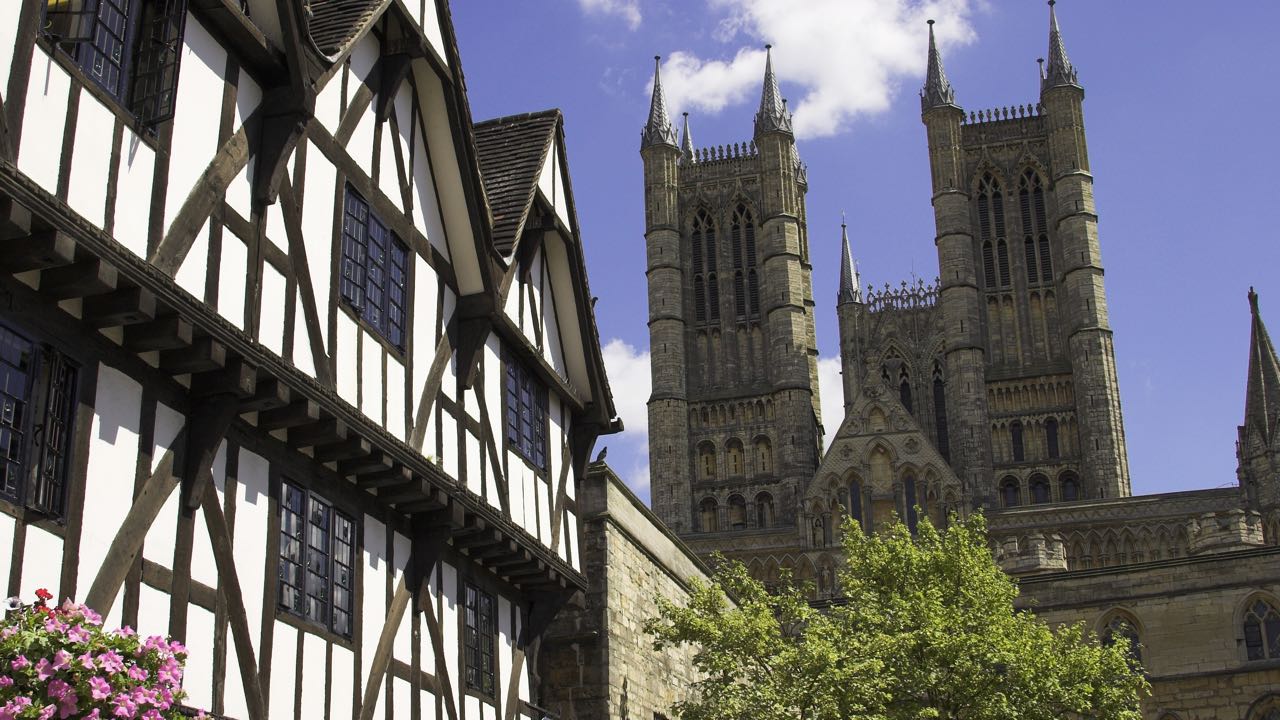 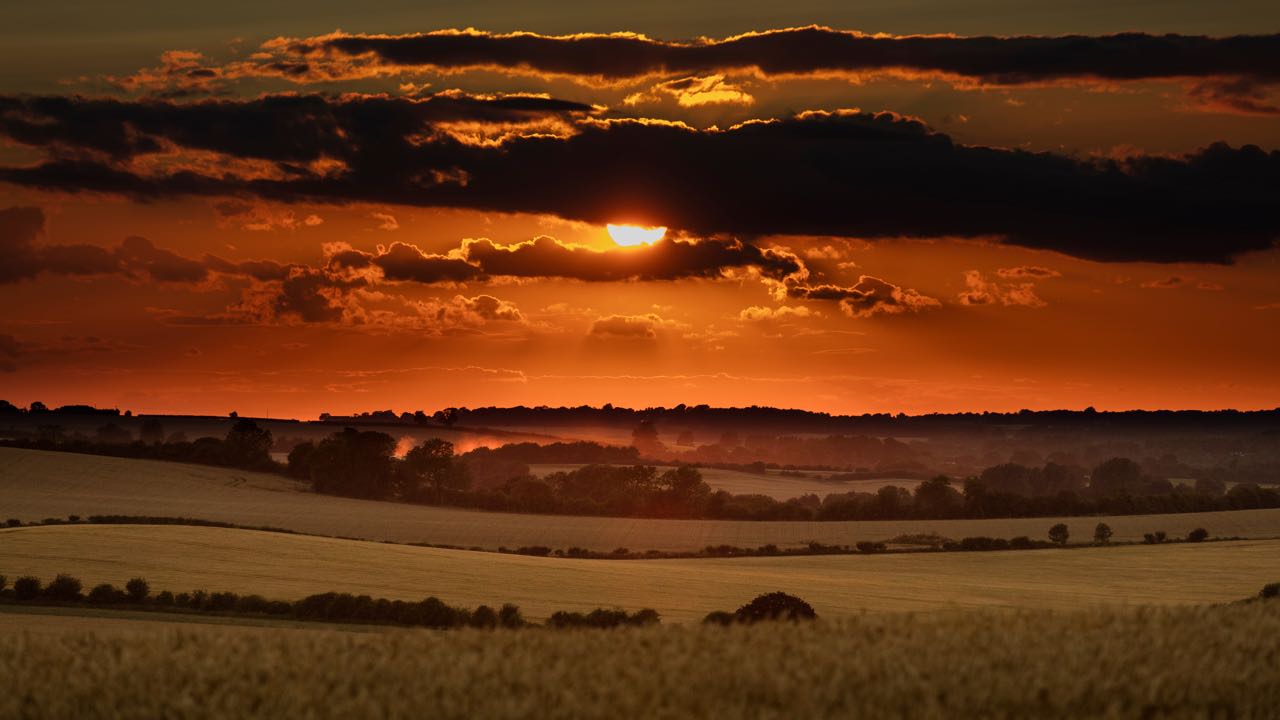 The Viking Way is a linear trail of 147 miles (234.2 km) starting on the banks of the River Humber at Barton-Upon-Humber in North Lincolnshire and finishing at Oakham, the county town of Rutland. Passing through the counties of Lincolnshire, Leicestershire, and Rutland this area was known as Danelaw by the Norse invaders who settled here in the 9th century. Many remains from this era have been found in and around the Viking Way and even now villages and towns along the way still bear the Vikings’ influence in their names; ending with ‘by’ means village and ‘thorp’ means hamlet.
The Viking Way is a long-distance hiking route that links other major hiking routes in Eastern England, such as the Yorkshire Wolds Way at its northern end and the Peddars Way at the southern end. Most of its route is also part of the E2 long-distance European path. The Lincolnshire Wolds which run more or less parallel with the North Sea coast, from the Humber Estuary in the north to the Lincolnshire Fens further south, is a designated Area of Outstanding Natural Beauty so the landscape here is some of Britain’s finest.
The trail is classed as an easy hike, the terrain is mainly flat and even and is predominantly on quiet country lanes, wide tracks, and footpaths going around and through fields. It has a total elevation gain of 4954 ft and takes around 11 days to complete, although runners participating in the Viking Way Ultra run it in 48 hours or less.
Accommodation is easily found on the trail, it has a large number of campsites, bed and breakfasts, and hotels along its length, plus three hostels, so there is something for every budget and taste. Accommodation may need to be booked, however, in the summer months, when it can get rather busy.
The weather can be rather changeable in this part of the country, days with elements of all four seasons are not uncommon. The region has a temperate maritime climate and so experiences warm rather than hot summers and cool to cold winters. It can also be rather wet; paths becoming muddy and clumpy especially on the field sections. Summer is the best time to walk the trail, the weather is the warmest and driest and the days are long, although this is also the most popular time. The trail is open all year however and dogs are welcome on it.