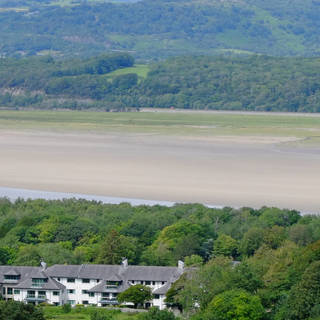 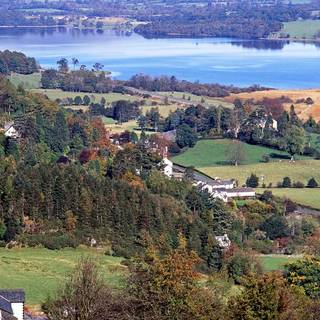 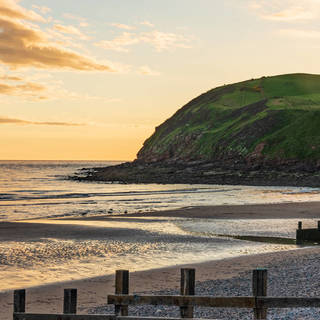 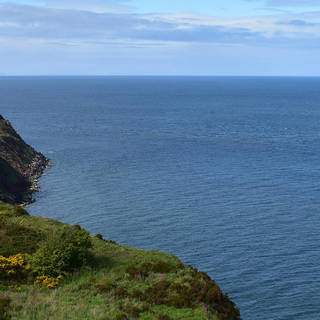 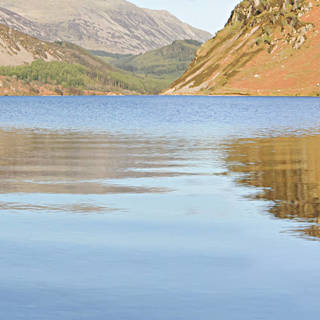 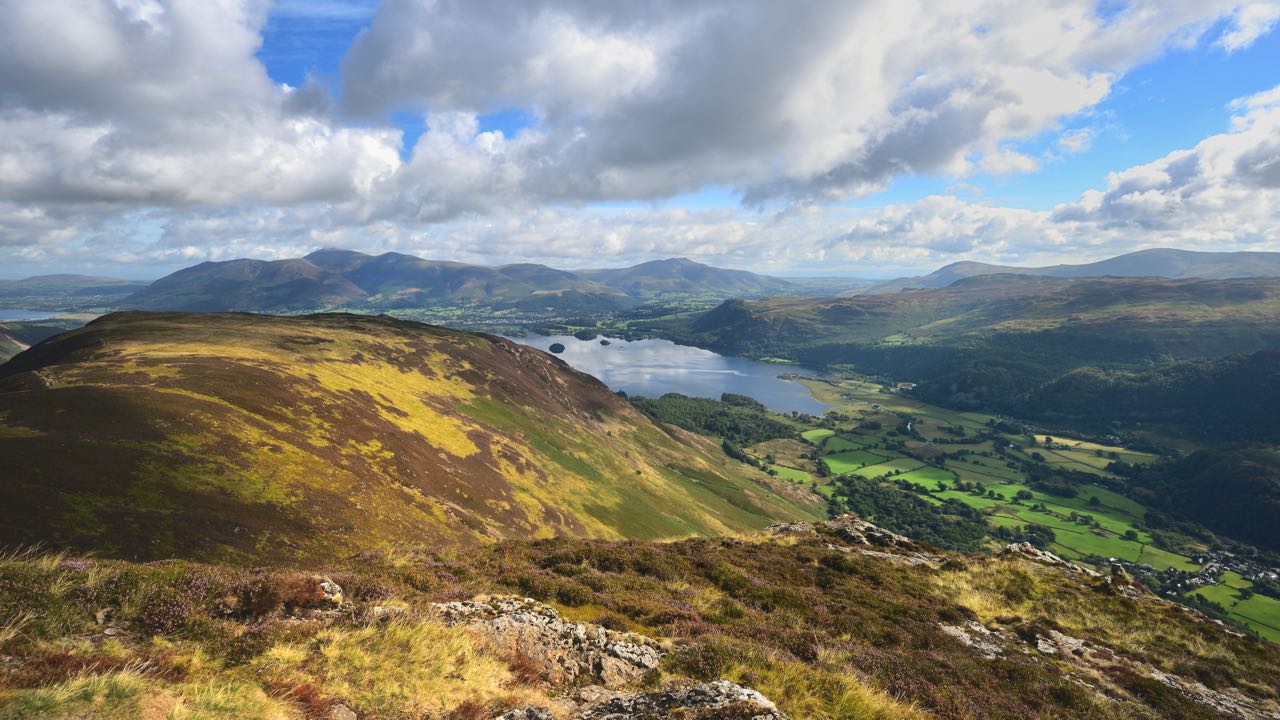 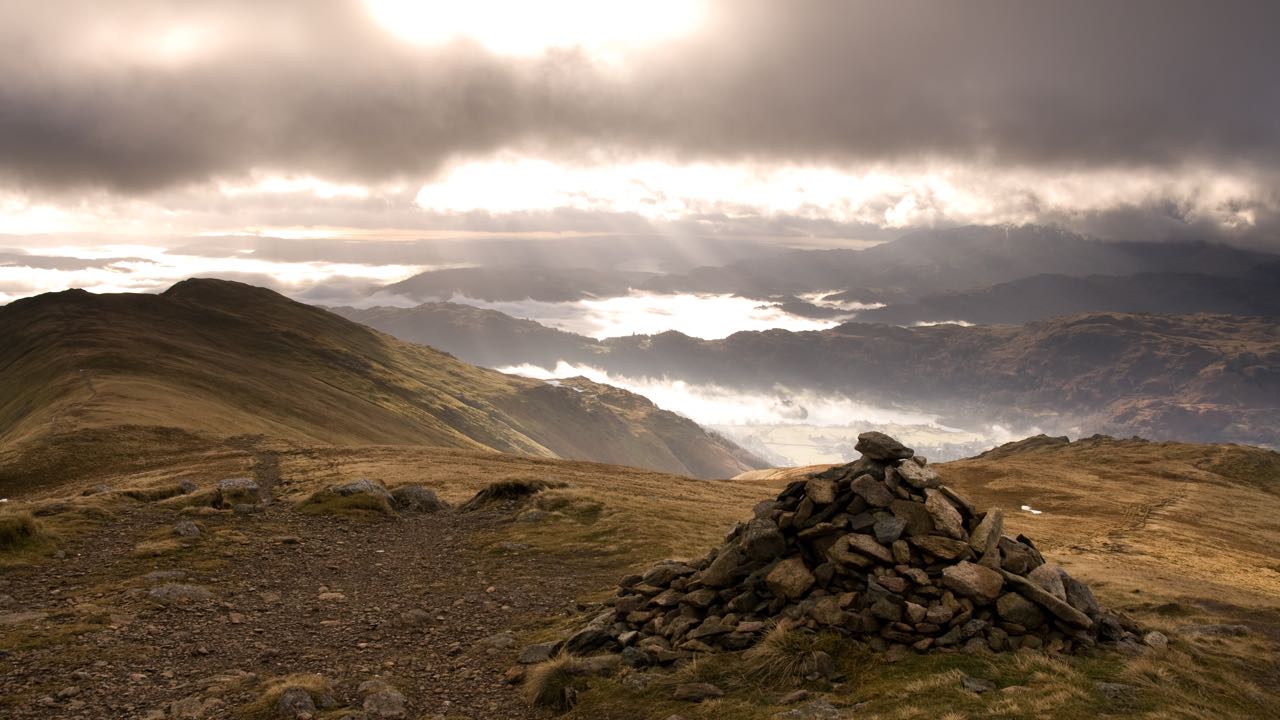 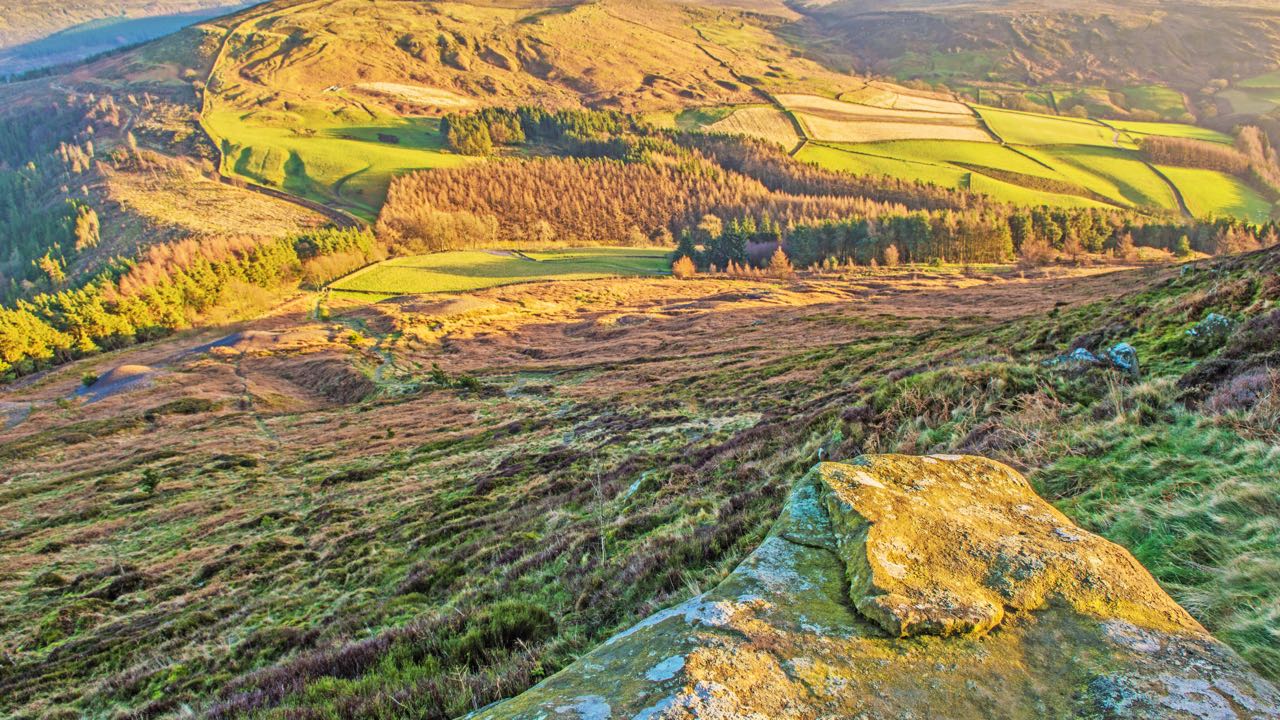 Designed by Wainwright in 1972, the Coast to Coast Walk is a 182 mile (293 km), long-distance footpath in the north of England. Traditionally walked west to east, it begins at St Bees on the Irish Sea, in Cumbria and passes through three national parks; the Lake District, the Yorkshire Dales, and the North York Moors National Park, before finishing at the North Sea in Robin Hood’s Bay, North Yorkshire. It is an unofficial path and for the most part there is no signposting so walkers need to be competent in using a compass and map. A good level of fitness is also required; this is a fairly demanding walk, especially in the Lake District area where the terrain is challenging. A very varied route, Wainwright intended it to be interesting and there is plenty of mining history to be discovered along the way, as well as spectacular scenery, country villages, fells, open moorland and fields.

There are option and route variations over the course of the walk, particularly in the Lake District, you can opt-out of visiting the summits of some of the fells if bagging fells is not your thing or taking a safer, lower route in bad weather. The route does take in one summit though, that of Kidsty Pike. At 2560 ft this is the highest point on the whole trail and from the summit, there is a superb view of Haweswater Reservoir, which provides the City of Manchester with its drinking water. With some great places to stay on the trail; hotels, hostels, bunk rooms, there is something for every taste and budget but accommodation tends to get booked up beforehand especially during the peak season and weekends. Generally, campsites do not need to be booked, although there are some exceptions; those within the Lake District and some of the smaller campsites. Baggage transfer options are available on this trail and restocking supplies should not prove difficult; the trail passes through many villages and most days you start or finish in a village.

The Coast to Coast can be walked all year round, but winter weather can make navigation and ground conditions difficult. May to September are the best months, the days are longer and the weather warmer, July and August are usually busy so the trail can feel rather crowded. This is Northern England and the weather here is often wet and cold even in the summer, so pack accordingly. The whole trail takes around two weeks to walk but there are access points along it if this is not an option. Dogs are allowed on the path but may limit accommodation options, although there are plenty of dog-friendly places, and camping with dogs should not be a problem. While on the trail they do need to be kept under control; on a lead or closely supervised; this trail crosses places where sheep and other livestock graze, causing temptation to some canine companions.