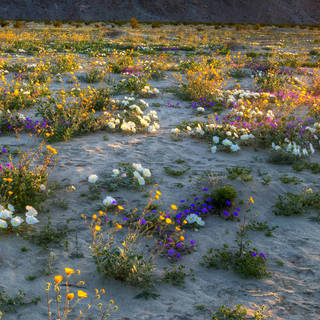 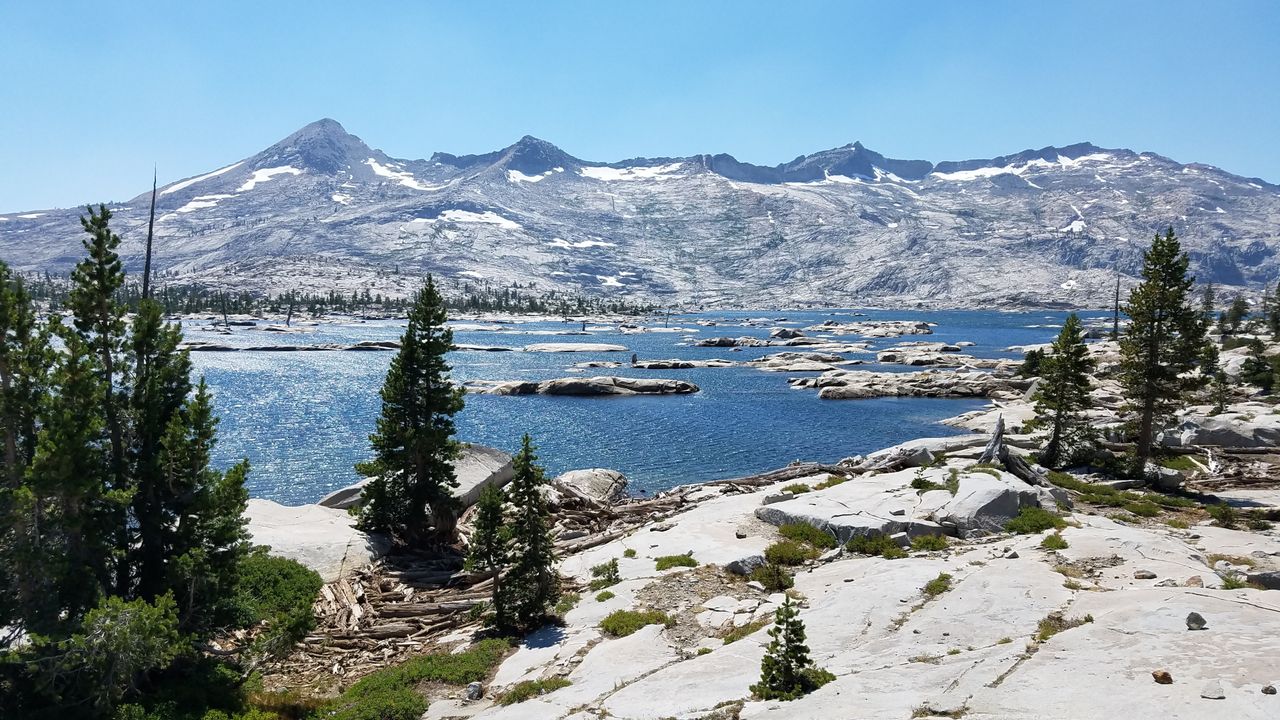 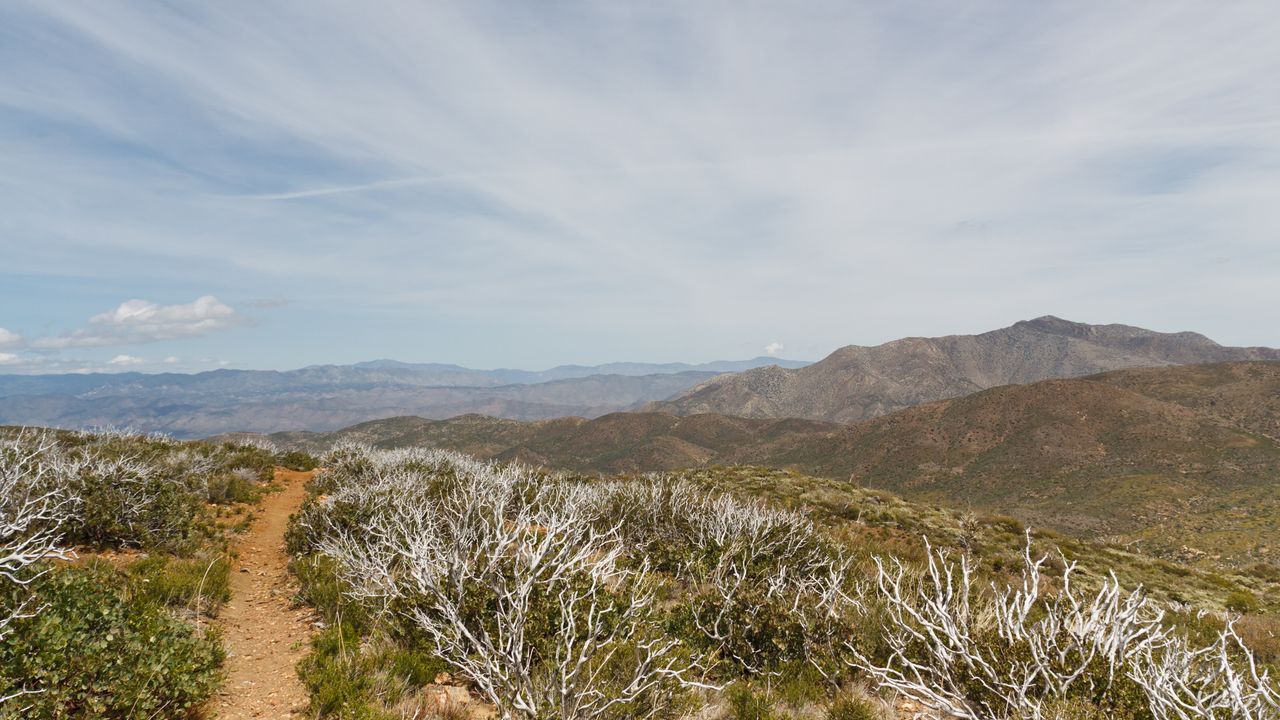 The Pacific Crest Trail or PCT is America’s second longest trail and is not for the faint hearted. Starting in Campo, on the US-Mexican border, it crosses the states of California, Oregon, and Washington before finishing at Manning Park, Canada, 2 653 miles (4,270 km) later. It takes a thru hiker between four to six months to complete and at least that beforehand to plan. It is divided into 30 sections, the average length of each section is 91 miles. Although it can be hiked in either direction, most hikers walk northbound, completing the desert section first and giving the snow further north time to melt. There is a balance between not arriving at the Sierra Nevada too soon or the Northern Cascades too late. Setting off from Mexico in mid to late April should ensure you reach Canada before the harsh winter weather arrives which makes sections impassable. To achieve this you must ensure enough ground is covered daily; most thru hikers aim for 20 miles. Some hiker services are also seasonal and better suited to northbound hikers and interestingly, it is currently not possible to legally enter the US from Canada on the PCT. Thru hikers also require a permit, they are free, but north bounders will be assigned a date to leave Campo, this limits the detrimental effect of a large number of hikers leaving at the same time on the fragile environment.
The trail shies away from civilisation, passing through 25 National Forests and 7 national parks. Covering pristine and scenic mountainous landscapes it is a true wilderness adventure in some of America’s most spectacular and diverse terrain. The midpoint of the trail is where the Sierra and Cascade mountains meet, at Chester, California. The highest point is at Forester Pass in the Sierra Nevada, 13153 feet (4009m), the lowest point is on the Bridge of the Gods at the Oregon - Washington border, barely above sea level. The total elevation change on the whole trail is a whopping 420,880 ft (128,284 m)!
Pack weight is hugely important; carrying large packs slows you down and uses more calories; be prepared to lose weight on this adventure. The lighter the load the better so choose lightweight equipment. Food and water must be planned before starting; in some parts of the trail enough food for eight days must be carried and although there are water sources along its length they should not be relied upon. Again, expect some long distances between water sources and know where they are. Food supplies are mailed prior to departure to resupply points along the trail or bought in trail towns and posted to a resupply point further on. For most of the trail you will be sleeping in your tent with the odd night in a trail town hotel here and there.
Contrary to what many think, walking the PCT is not a cheap way to spend half a year. The average cost for a thru hiker, which includes all gear, food and supplies and stops in trail towns is between $4000 and $6000. As of 2018, only 5406 people have completed the trail, 87 of those more than once although these numbers are based on a self-reported honor system. Most hikers using the trail are doing short hikes or completing sections of it. There is also a trail for equestrians and cyclists.  Dogs are allowed on the PCT but not in all of the national parks. 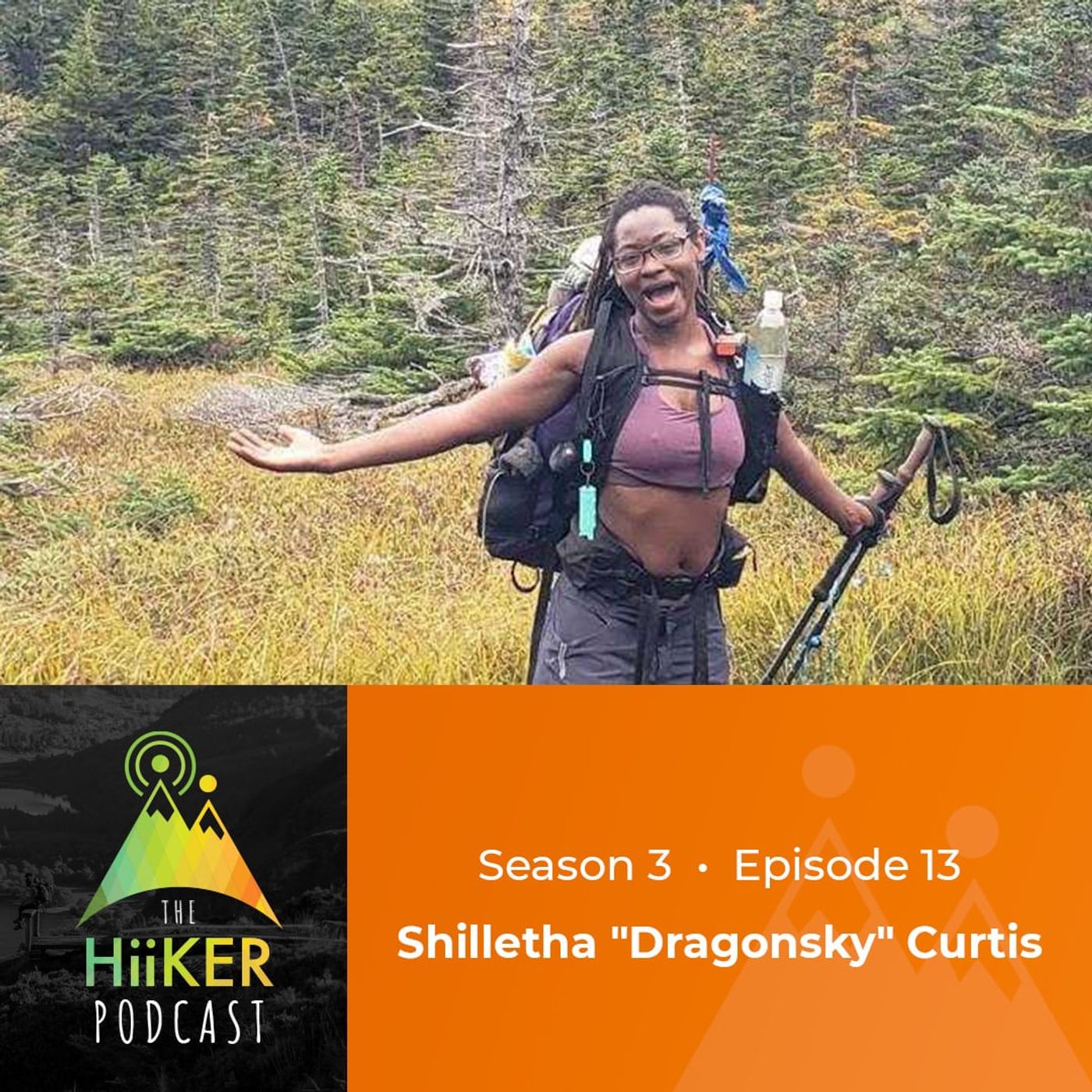 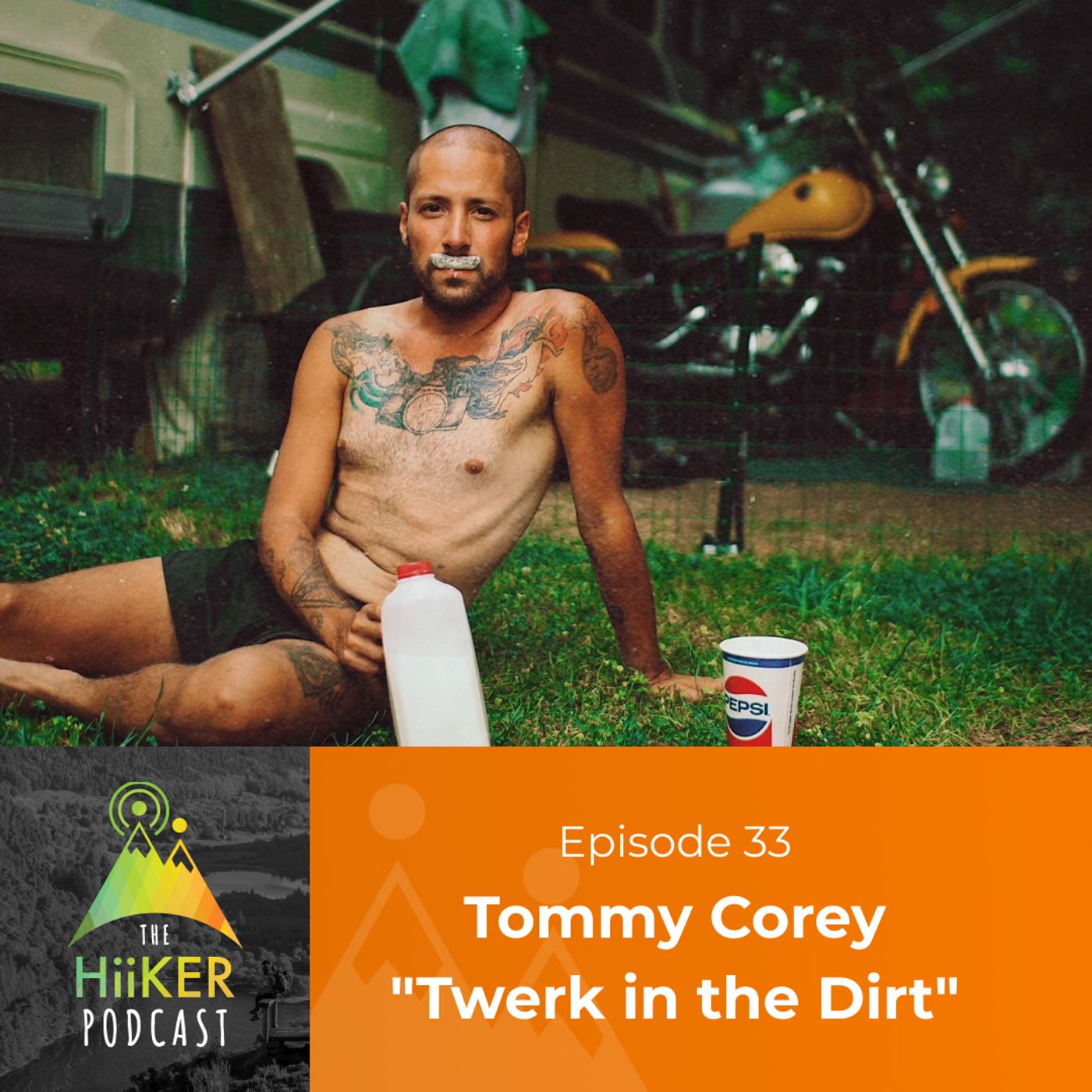